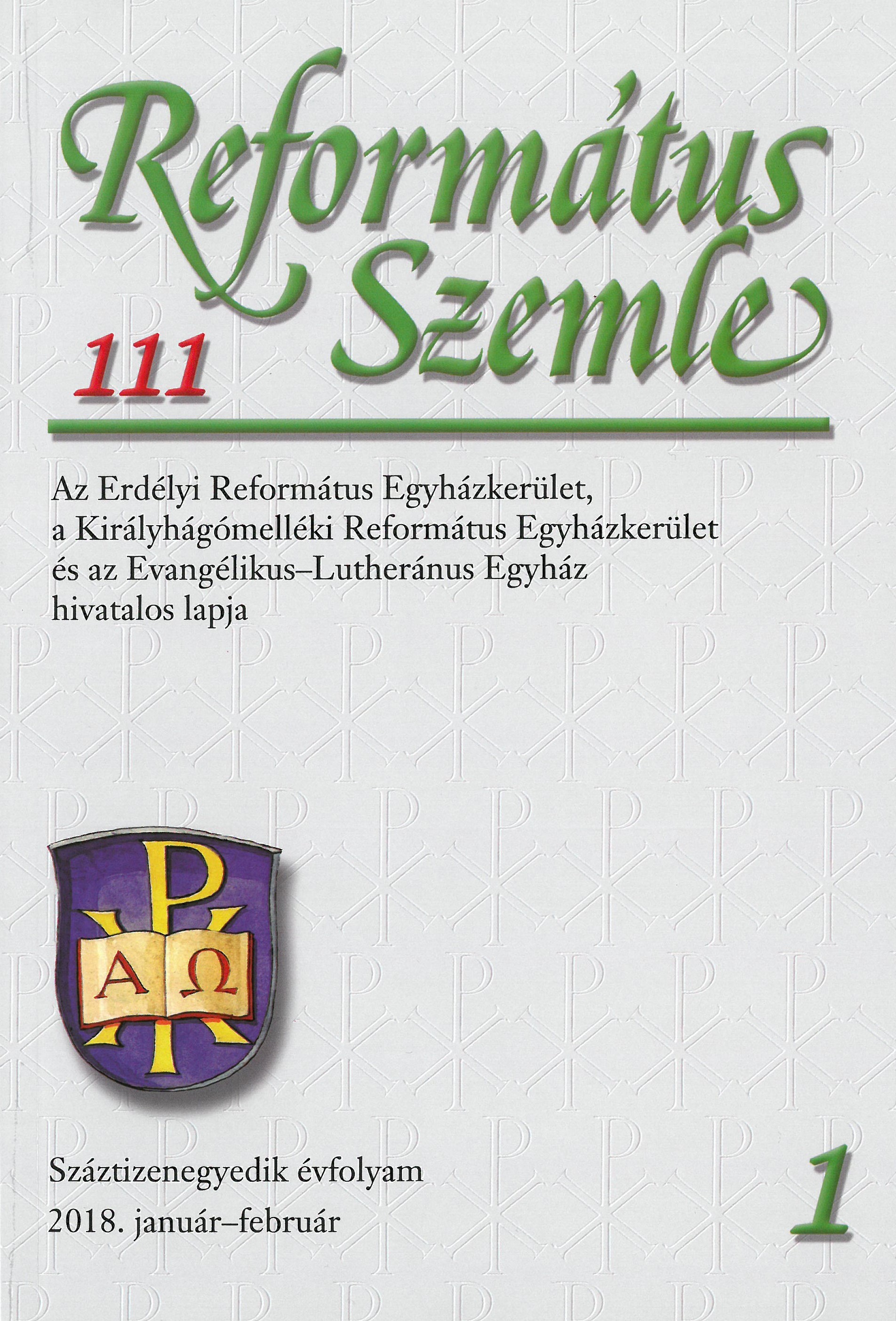 Summary/Abstract: This paper presents the apology of János Bodola, professor of Nagyenyed, accused of heresy in 1791. Like his accused associate, Bodola also dismissed the charge of heresy, but did not deny that theological thinking should be renewed. In his letter, he also rejected Arminian, Pelagian, and Universalist accusations, stood up to Samuel Endemann’s orthodoxy, and condemned the lack of consensus among the confessions. According to his letter, Bodola was a supporter of the Reformed liberal orthodoxy who in matters of principles of faith remained devoted to the creeds of reformed confessions, without secluding himself from the innovations within theology.