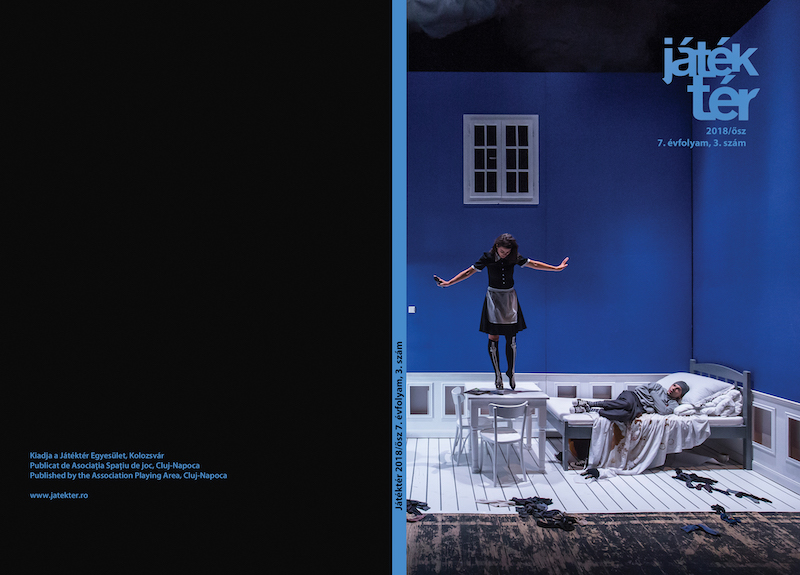 Summary/Abstract: Mihaela Michailov is a contemporary Romanian playwright and theatre critic born in 1977, who also teaches at the Caragiale Academy of Theatrical Arts of Bucharest. Her plays have been translated in several languages, including Bulgarian, French, German, Spanish and Hungarian. This impressive list is now continued with Johanna Bertóti’s Hungarian translation of Profu’ de religie (The Religion Teacher). Michailov’s play invites us to the world of Romanian institutional education, populated by the characters of the primary school pupils, teachers, and parents, but gradually – with the complication of the events – opening up toward a wider social framework, in order to provide a more comprehensive view of the sensational and scandalous media coverage of an abuse story. Did the religion teacher touch the thigh of the 12-year old girl? What does it mean in fact if he did? What does abuse itself mean in this case? Who is the victim? What is the truth? The author does not provide us with any clear-cut solutions. Her aim is rather to show how unsure our language and our various discourses, the adults’ and children’s interpretations might be in this case, along with complex ways in which the media transforms the issues of victimhood, while also presenting an ironic image of church, religion, ​and education in Romania.