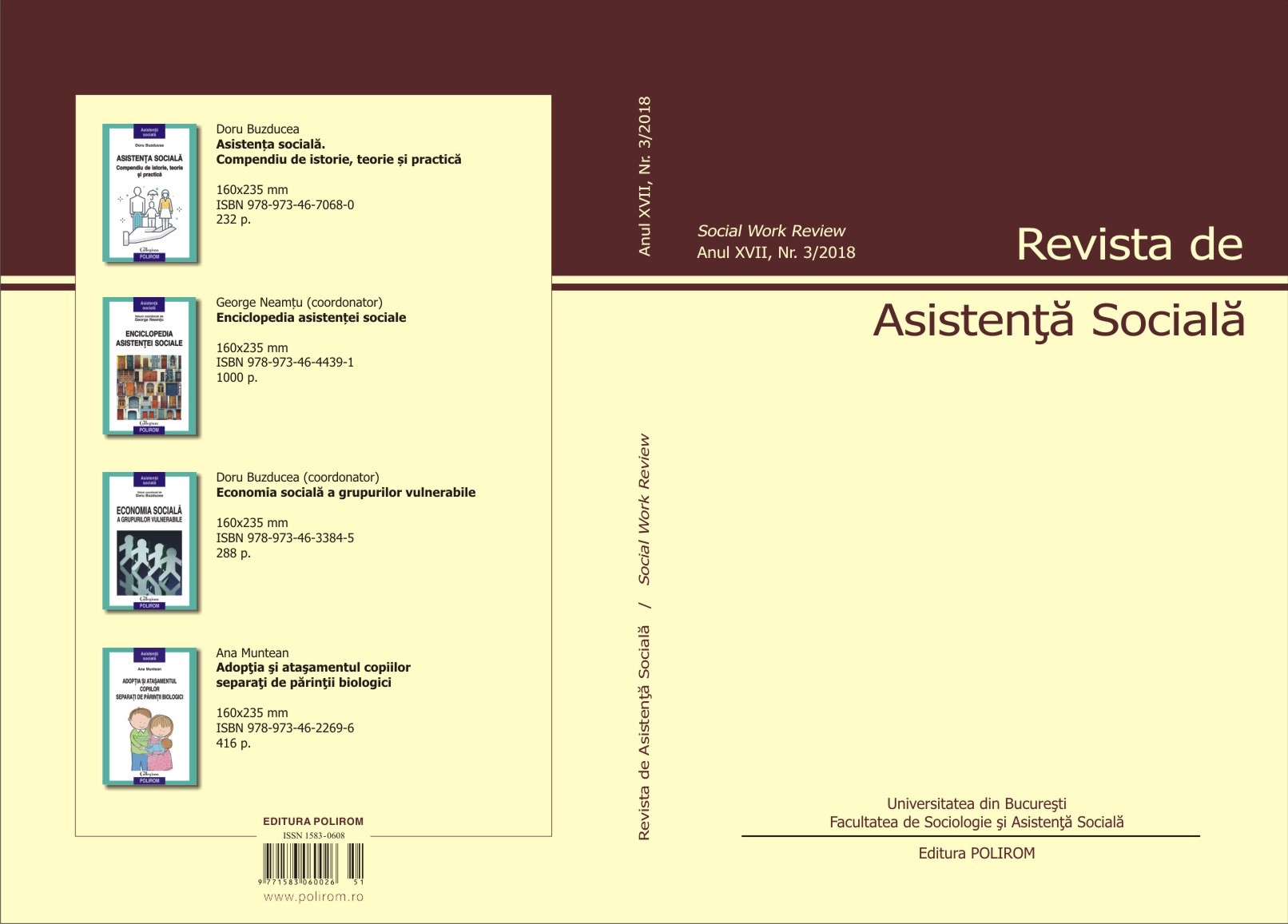 Summary/Abstract: The study analyses surrogacy arrangements in Romania and the UK, in the light of media echoes and legislative change. There is a lack of statistical data on this divisive, highly controversial issue. Its most debatable aspect lies in the ambivalence between altruistic and commercial aims, the latter based on the commodification of the feminine body. The investigative method consists of critical discourse analysis of secondary data: 14 articles and 130 blog posts on surrogacy, with emphasis on analytical categories of conservative, liberal and radical viewpoints. Surrogates are a heterogenic, heteronormative category that is difficult to research ethically, hence most studies are clandestine. Held dialogues, exposed doubt, moral dilemmas and exchanged views included in the discourse analysis all boil down to the need for the state to introduce and enforce further social assistance regulations to prevent abuse, illegal transactions and reproductive tourism to more permissive jurisdictions. Discursive reactions pinpoint the paradigm of disrupted motherhood that echoes critical sociological perspectives on alienated labor and neo-proletariat, by viewing surrogate ‘repropreneurs’ asprecarious laborers vulnerable to health risks. Conversely, neoliberal feministcounter-arguments are investigated, as they condone surrogacy on grounds of free choice and agency, thus supporting transformative families and openness to alternative, non-typical family arrangements. Medical online databases for clinics that use surrogates for infertility treatments need to be regulated so as to allow transparency and auditory control in operations such as licensing, documenting, recording and reporting cases. Social work needs to be proactively involved in the design and monitoring of such accountability-oriented practices.