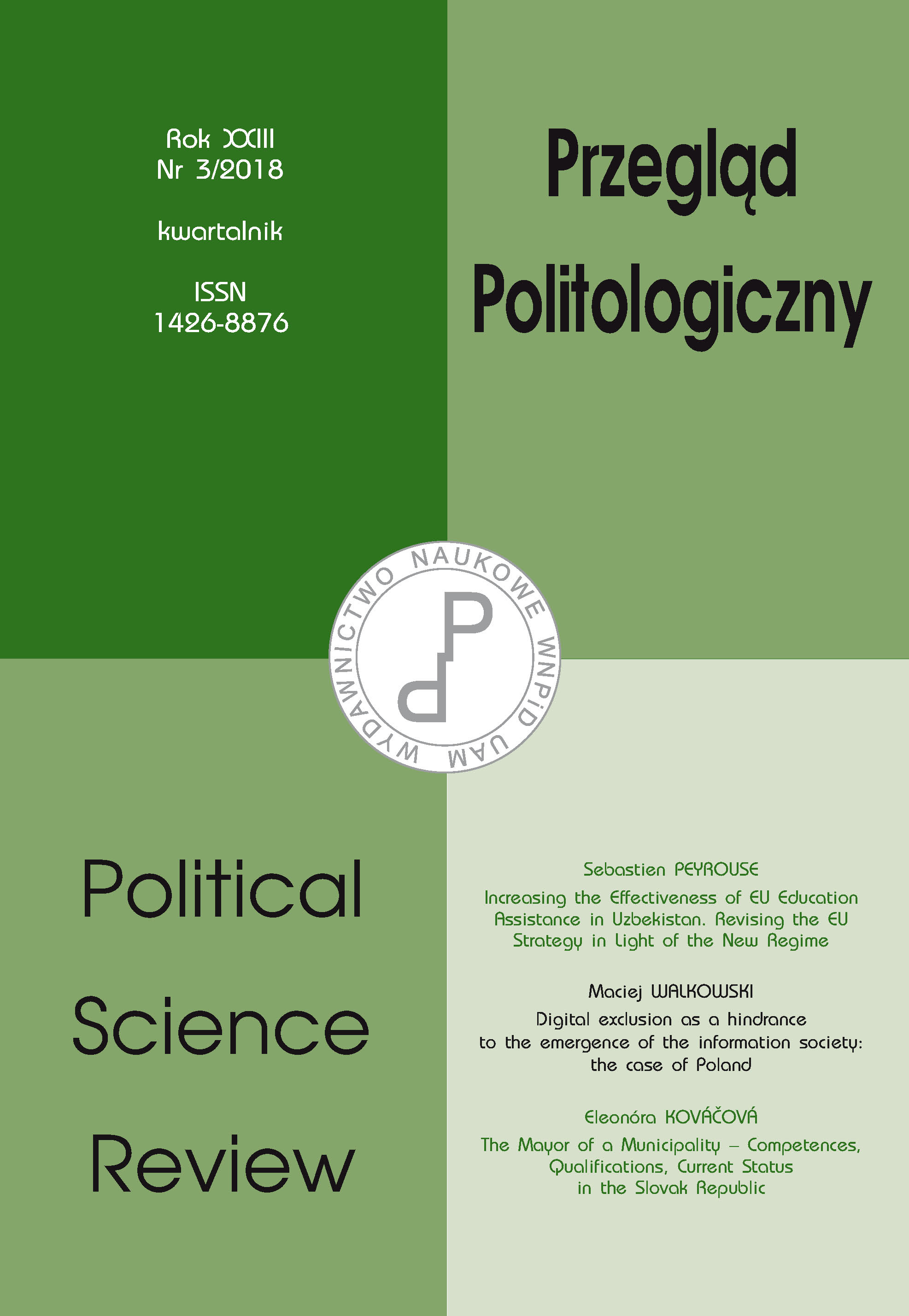 Summary/Abstract: The European Union has identified education in Central Asia as a key area of cooperation. However, the EU’s engagement in this area, which has faced considerable difficulties since the fall of the Soviet Union, has so far not had the desired impact. Based on a case study of Uzbekistan, I argue in this article that the EU should revise its strategy by adopting a more targeted approach, consistent with the longer-term funding it is able to commit to Central Asia and better tailored to the local social context through strong engagement with local stakeholders. Instead of imposing broad concepts designed in Brussels - which have generally not been fully accepted or implemented by local political authorities - this new approach would involve setting up specific projects with local input, such as the opening of campuses of European universities, providing financial and logistical support for school infrastructure, and increasing the involvement of potential employers. With local ownership, EU education assistance will allow a new generation in Uzbekistan to breathe life into long-term reforms by drawing on the European concepts of their instruction, rather than viewing them as imposed from outside.