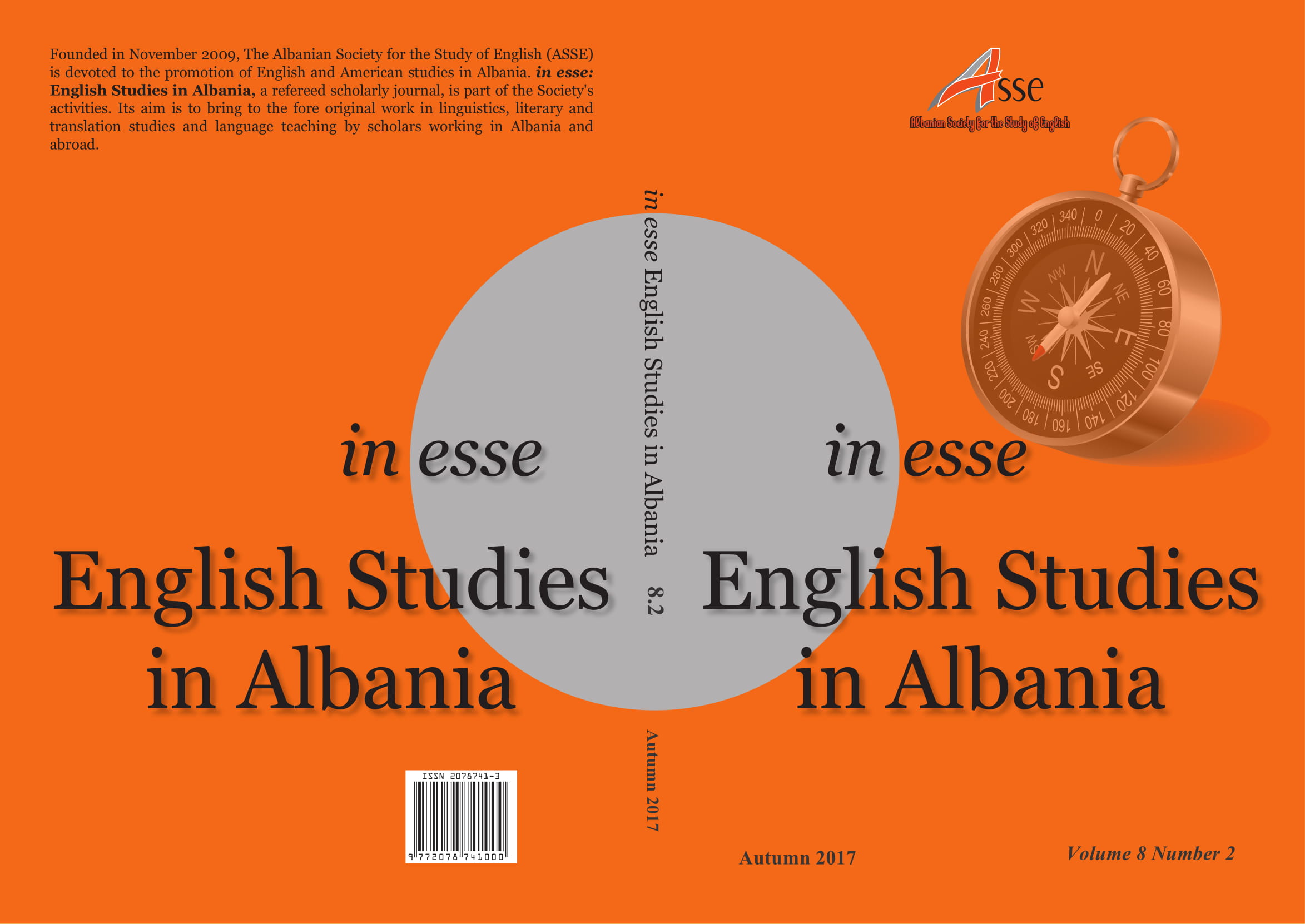 Summary/Abstract: Using trains has become an oft-recurring symbol in literary history and a somewhat invisible energising force in the works of authors. In Tolstoy’s Anna Karenina, trains are seen as instruments of fate, the catastrophic accidents of which portend the heroine’s plot. The symbols of trains can be manifold: in literature, trains can be associated with optimism (for example, Arnold Munk’s The Little Engine That Could), but on the negative side, they are seen as instruments that ruin the landscape, exert damaging consequences on the city, and even cause social upheaval (for example, Elizabeth Gaskell’s Cranford).The aim of this paper is to explore the omnipresence of trains in some of Vladimir Nabokov’s works, who was known to have been infatuated with railroads and locomotives since his early childhood. Trains possess a variety of thematic functions in Nabokov’s works. In several instances, Nabokov uses trains to cast a nostalgic glance at his idyllic past and present a recollection of seemingly disjointed images in one still point in time. The concept of “cosmic synchronization” in Nabokov is always connected with moments of epiphany, during which bliss and freedom are experienced by his characters. In Glory, an early novel originally written in Russian, Nabokov reveals that trains are not simply objects of one’s youthful obsession and romantic glamour, but constitute a fundamental aspect of the hero’s life as an émigré, who must find a proper existence far from his roots. Similarly to the figure of the Wandering Jew, Nabokov also considers the train journey as an adequate locus for his emblematical migrant characters that are unable to settle down and find peace. In my analysis of “Cloud, Castle, Lake,” it will be claimed that the distance from and fleetingness with which the traveller perceives outside reality through his windows do not offer lasting contact with his surroundings. The landscape, the objects, and the people, which are left behind, remain unidentifiable and mysterious.Nabokov’s use of the trains and the metaphor of the journey are to portray how passengers are incarcerated in time despite their infinite progress through space, while trains also shed light on the alienation and dislocation of his protagonists, who are always on the move, either escaping from a force of circumstances (wars, revolutions, etc.) or embarking upon a quest for the unattainable. Whenever mention is made of trains, Nabokov subtly suffuses the whole story with the subliminal suggestion of the evanescence of life and the inevitable fate of loss and death. It will also be argued that the discovery of the landscape serves as a textual discovery, which, due to the train’s speed, can never be grasped in its entirety, and the fragmentation of the text brings no satisfaction both to the reader and the writer: memory thus becomes blurred and one’s holistic knowledge of existence eventually remains patchy. In this way, Nabokov uses trains differently from other authors less prone to highlight their importance in metaphysical ruminations and spiritual musings as Nabokov does. Throughout Nabokov’s works, the train and the railroad have become a functional and structural part of the plot and narration.