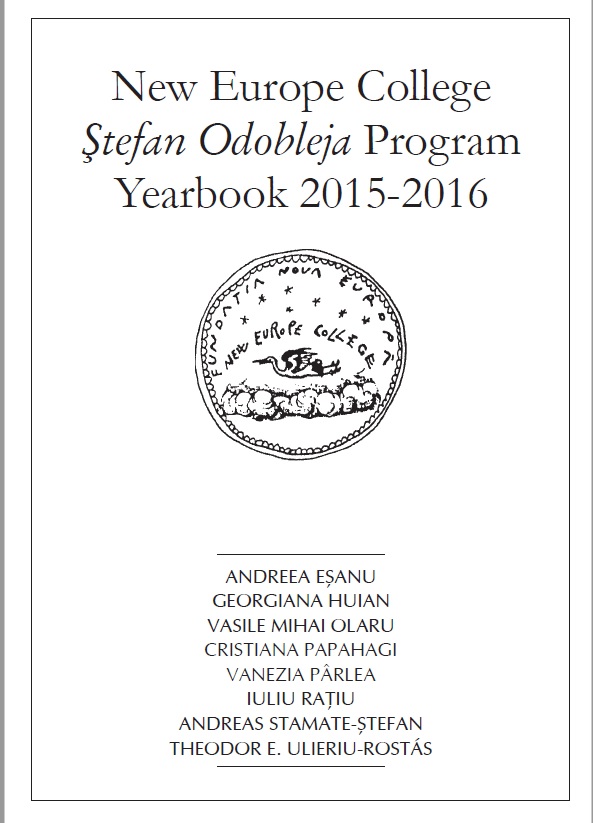 Summary/Abstract: Focusing on the regulations of the wine-tax, my article engages the role of such documents in the transformation of the state in Wallachia from 1740 to 1831 in a context determined to a large extent by the Ottoman fiscal pressure. By analyzing the form, content, and employment of the regulations, I claim that the princely power expanded its area of routine intervention in society. At the same time the regulations, while sanctioning the extant social hierarchy, subjected it to the “law” and produced the notion of a homogenous state territory, divided in counties. The main argument is that the fiscal regulations accelerated the transition from the judicial princedom, mainly arbitrating disputes among his subjects, to a more interventionist administrative princedom.