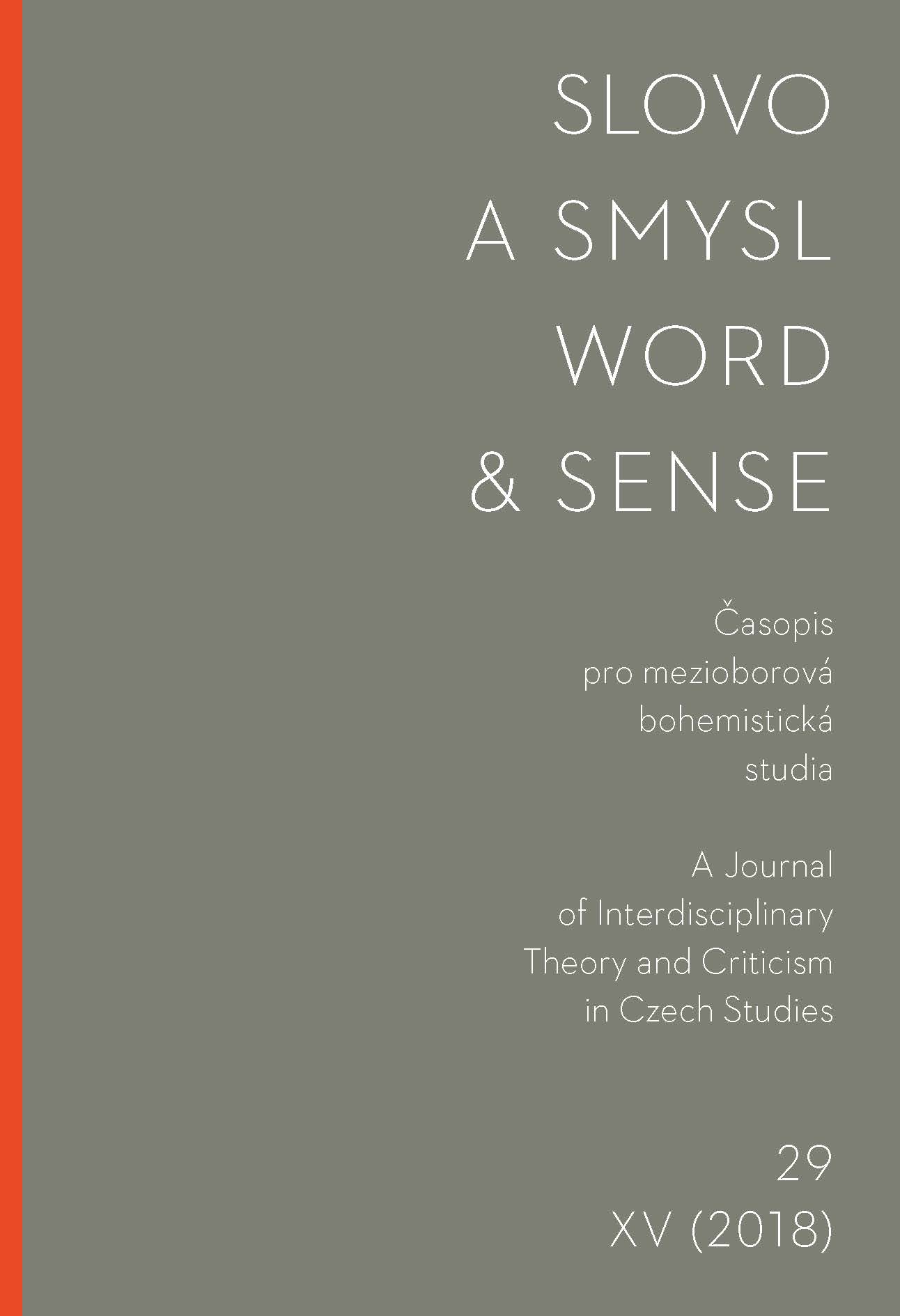 Summary/Abstract: The Holocaust can be seen as a transnational crime, and a collective trauma of universal extension. Therefore national approaches could be seen only as an example out of many others. The year 2000 was the starting point of a new area, since the transformation of Holocaust memory went global. A sensitive subject is the problem of poetization and aestheticization of the Holocaust between fact and fiction. In the meantime the generation of the grandchildren and great-grandchildren has taken over the responsibility in memorizing the Holocaust. New literary approaches are made in different artistic forms and expressions, expressing the Holocaust in forms of the satire, humor, irony, and grotesque, and we may state a remarkable ‘visual turn’, too. Giving evidence is still very important to prevent collective amnesia, also reacting on forms of Holocaust fatigue. In my paper I am concentrating mainly on Polish literature after two turning points (1989 and 2000). Representatives of the younger generations want to find out more about the former lives of their relatives, searching for traces and lost places. Another important issue is the massacre of Polish Jews in 1941 in Jedwabne as well as the literary anticipation of the Holocaust. Joseph Conrad’s writing deeply affected Arendt’s analysis of imperialism as an element of totalitarianism and the banality of evil. Interesting items of writing about the Holocaust are books written for children. Next to concentration camps and the former Jewish shtetl, also ghettos became a popular place in contemporary Polish Holocaust literature. The power of words, in all likelihood holograms, will become the only way of hearing a testimony in the future, making sure that the Holocaust is not forgotten.