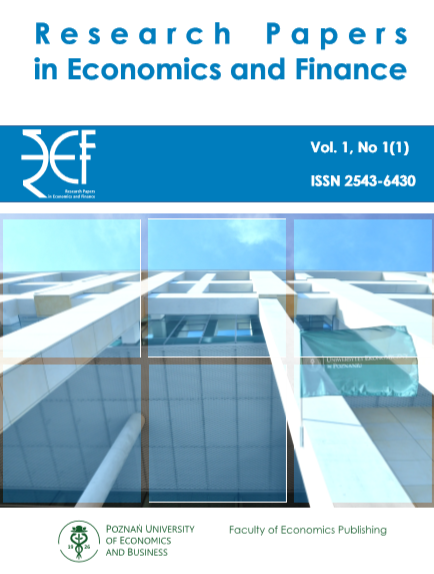 Summary/Abstract: The inspiration to take up the issue of the poll tax resulted from the desire to verify the claims made by the supporters of the introduction of this tax in Poland in relation to its amount. For this purpose, the simulation of the quota rate of this tax, assuming compensation of the total income from the income tax on natural persons, has been carried out. In addition, potential effects of the introduction of this tax in the fiscal and social areas have been subjected to analysis.The analysis of the simulation of replacing the Personal Income Tax with a poll tax brings the conclusion that the poll tax would not gain acceptance in Poland nowadays. Potential consequences of this change must be considered not only in the fiscal, but above all – social context. The rates of the poll tax assessed on the basis of the concept of its followers are regressive. This is a disqualifying factor of this tribute, because it would bring a number of undesirable consequences to the economy and society.