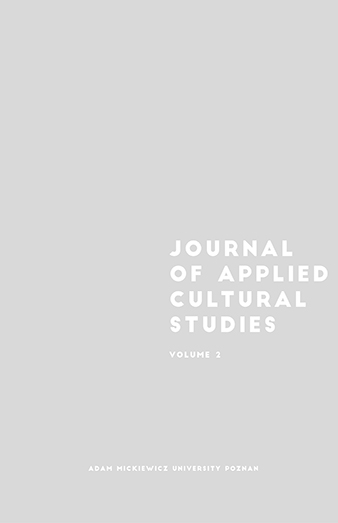 Summary/Abstract: The elegant portrayal of the transcendental in F. W. Marnau’s Nosferatu, the artistic representation of mysticism in Peter Jackson’s Lord of the Rings, and the scenes of horror in Francis Ford Coppola’s filmic adaptation of Bram Stoker’s Dracula, are reflections of belief in the mystical in all cultures across the world. This archetypal phenomenon stems from universal valourisation, utility, and the relationship between man and the transcendental. The popular notion of the transcendental lends credence to its artistic exploration in the Nigerian home video film enterprise, popularly known as Nollywood. In fact, the genesis of the Nigerian film industry, attests to this as first generation filmmakers incorporated themes of mystical contentions. Thus, belief in mysticism and the spiritual have influenced the content of Nigerian home video films. It is against this backdrop that this study examines the mystical contest in Andy Amenechi’s film, Oduduwa. It argues that transcendental contests in Nollywood home video films are a portrayal of the Nigerian belief system. Using pictorial illustrations, I adopt historical and content analysis methods to analyse the film, Oduduwa. Among other findings, it comes to the fore in this study that mysticism holds sway in cinemas across all cultures and that Andy Amenechi’s Oduduwa could be located in this category. I therefore conclude that Nigerian filmmakers and cineastes across the world, should fully explore themes of mysticism in their films, to facilitate a documentation and propagation of this cultural component.