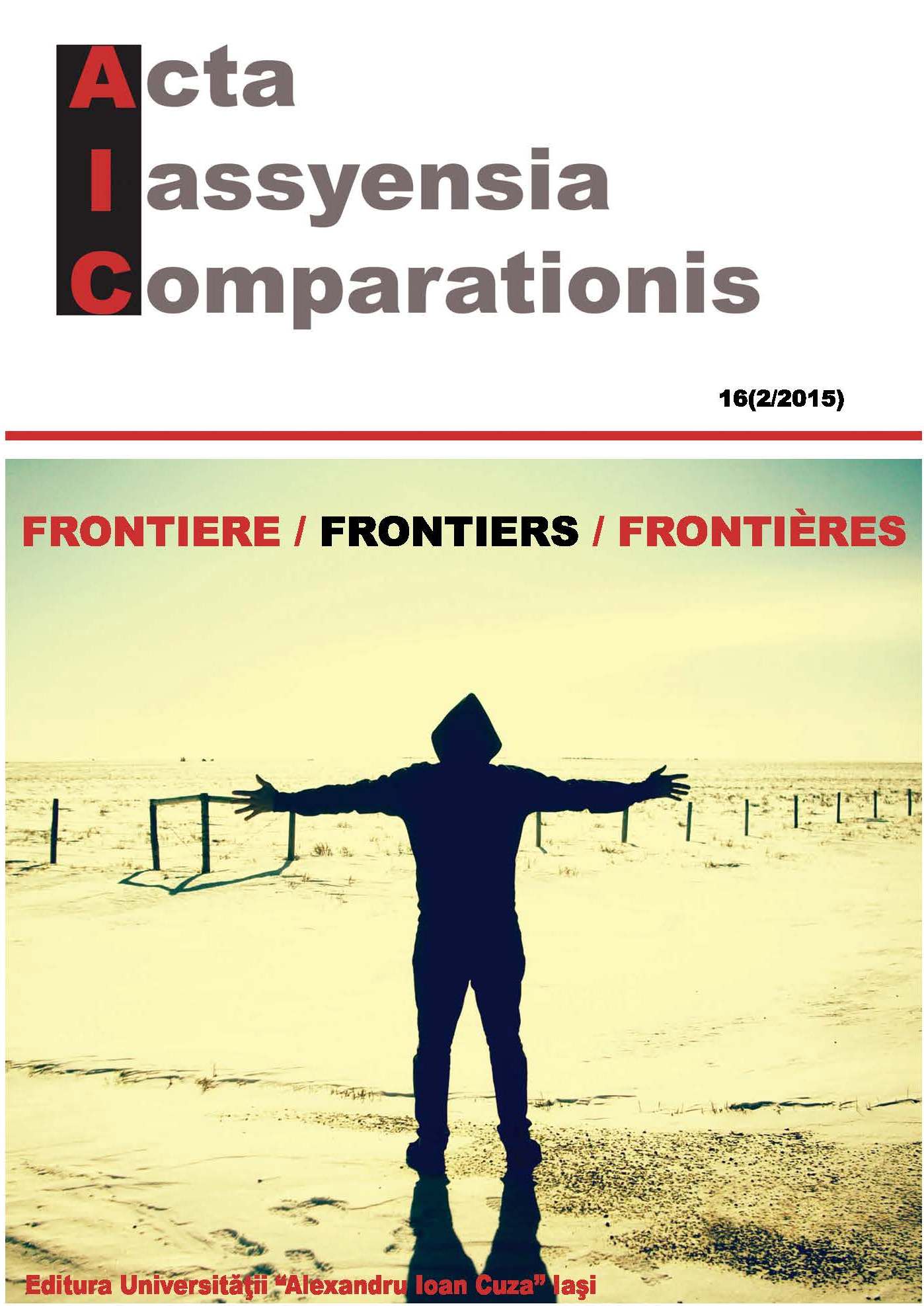 Summary/Abstract: It is impossible to provide a clear-cut and complete definition of the notion of “frontier”, for it covers a variety of meanings inspired by its different approaches in different fields: from literary, cultural or political studies to philosophy, social or political sciences. In our article we shall focus on two of its basic meanings: that of socio-cultural border, on one hand, and that of political border, on the other. (While in English the term “frontier” refers mainly to the physical border and the term “boundary” refers mainly to a symbolic limit, in French the term “frontières” embraces both values). In our present approach to Fatou Diome’s Le Ventre de L’Atlantique (2003), we shall attempt to prove that frontiers and/or boundaries may well be, at the same time, sources of malaise, violence, alienation, but also of contact and exchange. What is the legitimacy of frontiers/boundaries in the contemporary context defined by scholars as a “Global Village”, in which the borders are permanently resettled?