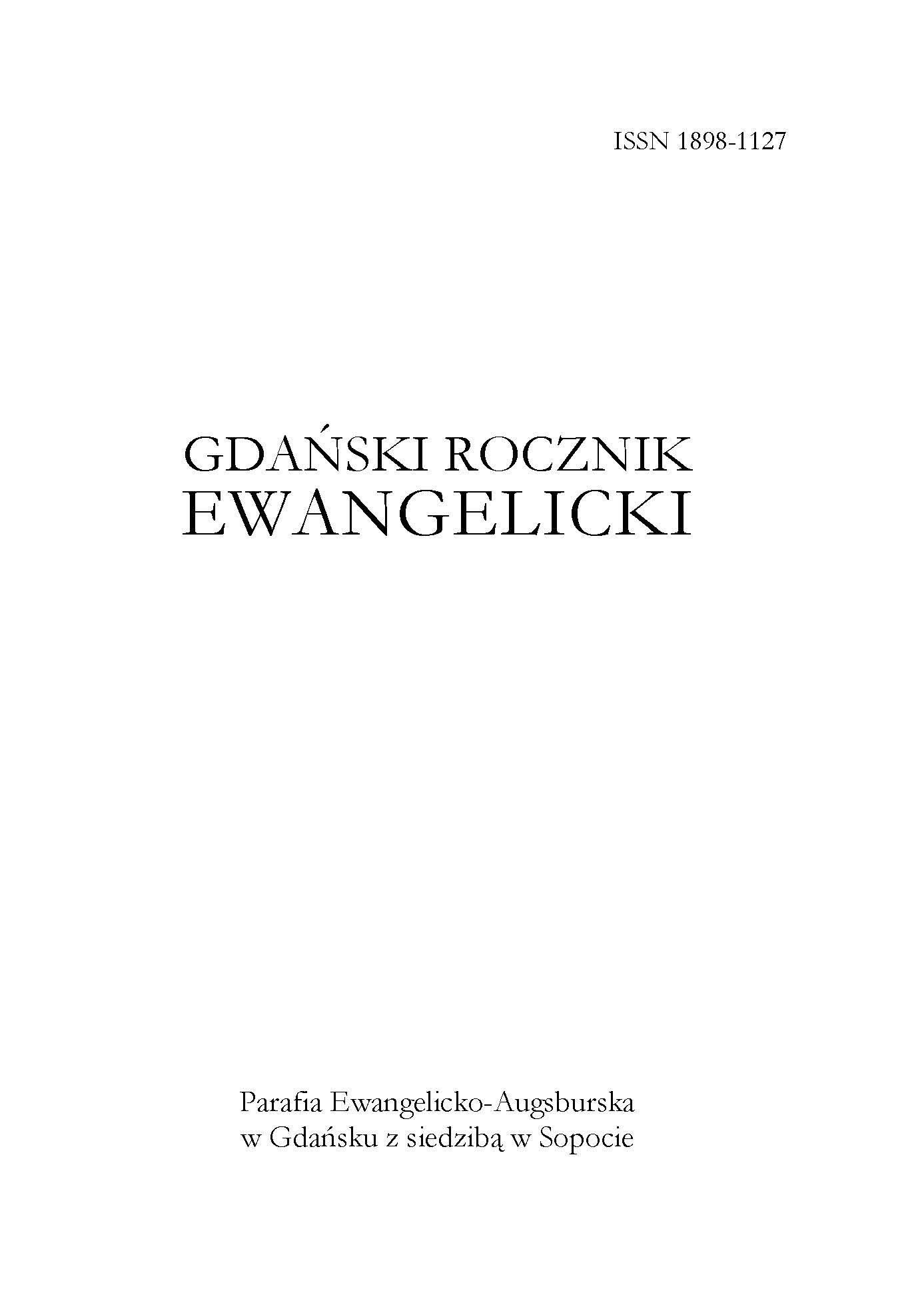 Summary/Abstract: The article presents origins of the Evangelical church music in the XVI century. Pastor Dr Martin Luther is regarded as the father this music. The poet H. Heine described the hymn “A mighty fortress is our God” as Mar-seillaise of the Reformation. Luther was brought up in his school musical circle and recommended teaching music at schools of all levels. The Reformer, apart from prefaces to all kinds of songbooks, wrote four texts dedicated to the essence of Evangelical song where we find a thesis that music is a good deed of the God -Creator Himself what makes that music in its very nature is a good instrument to proclaim the Gospel. In one of his letters Luther wrote indeed that apart from theology music is the best art bringing consolation for the heart. His first song, Luther wrote not earlier than in 1523 in parallel to the undertaken efforts to reform Evangelical liturgy. Apart from the so-called propaganda songs of Reformation Luther’s favourite songs were paraphrases of psalms. In addition, another form of religious song created in the times of Reformation are catechism songs. The article also depicts the person of Elisabeth Cruciger, the first Reformation singer. Reformation triggered a mighty movement that intro-duced national languages to the liturgy and church services. This movement also transformed music giving it specific feature of piety emerging from the spirit of Evangelical church reformation in the XVI century.