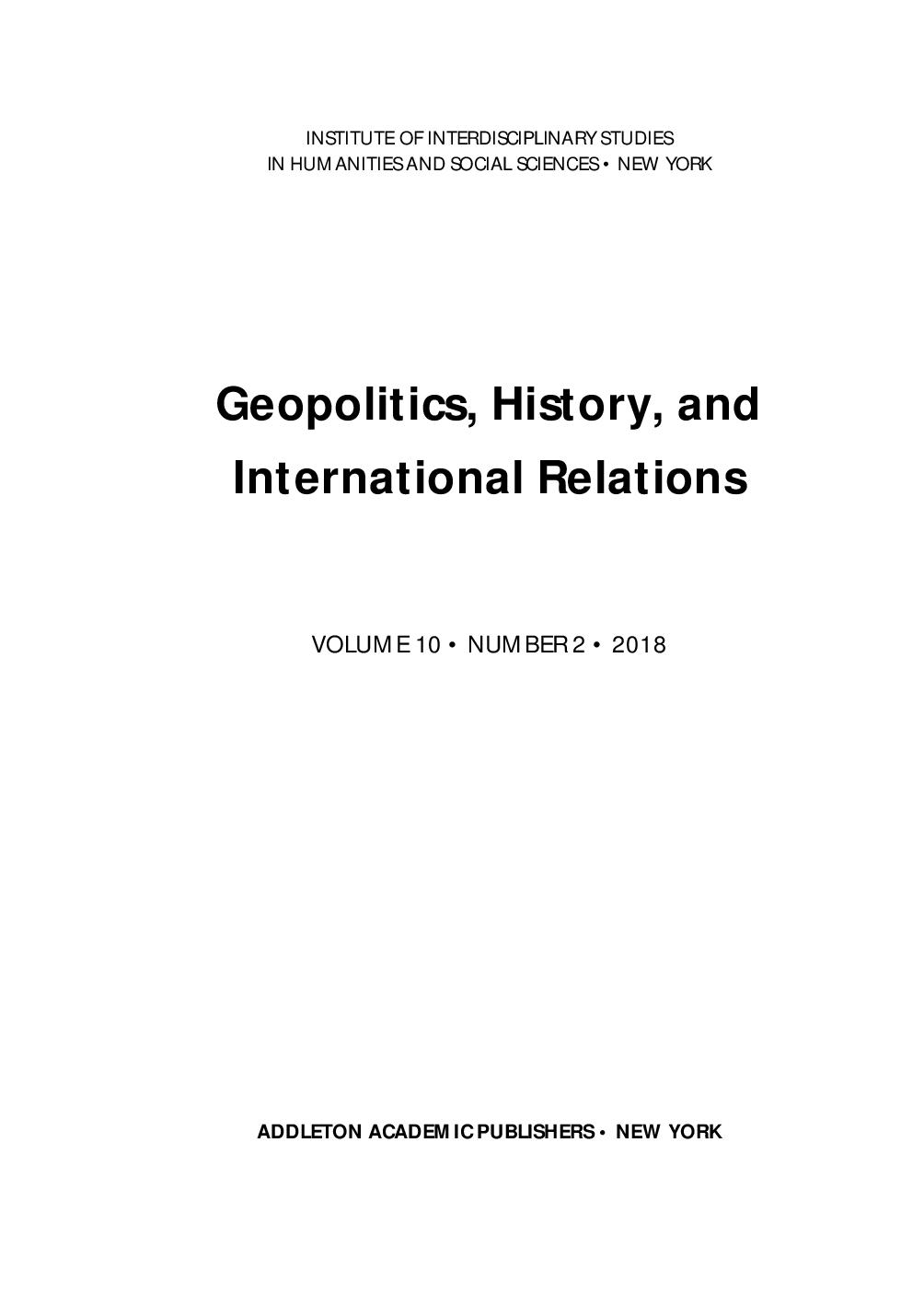 Summary/Abstract: While building on practices of outsourcing military developed by the British Empire, the reliance on tens of thousands of international contractors who worked for the US military and other branches of government during the American war in Afghanistan was unprecedented in scale. The plight of many of these workers has been scantly covered in the international media and in policy discussions. This article argues that this is due to the way that porous borders and global economic imbalances pushed the consequences of this war across the map, but it is also a consequence of the ways in which international contracting has allowed the U.S. and its allies to lower the political costs of war, while ignoring the human costs of conflict. It concludes that the lack of monitoring of these practices means that the financial costs of outsourcing remain disputed while the human costs are deemphasized to the detriment of many of those actually performing the labor of war.