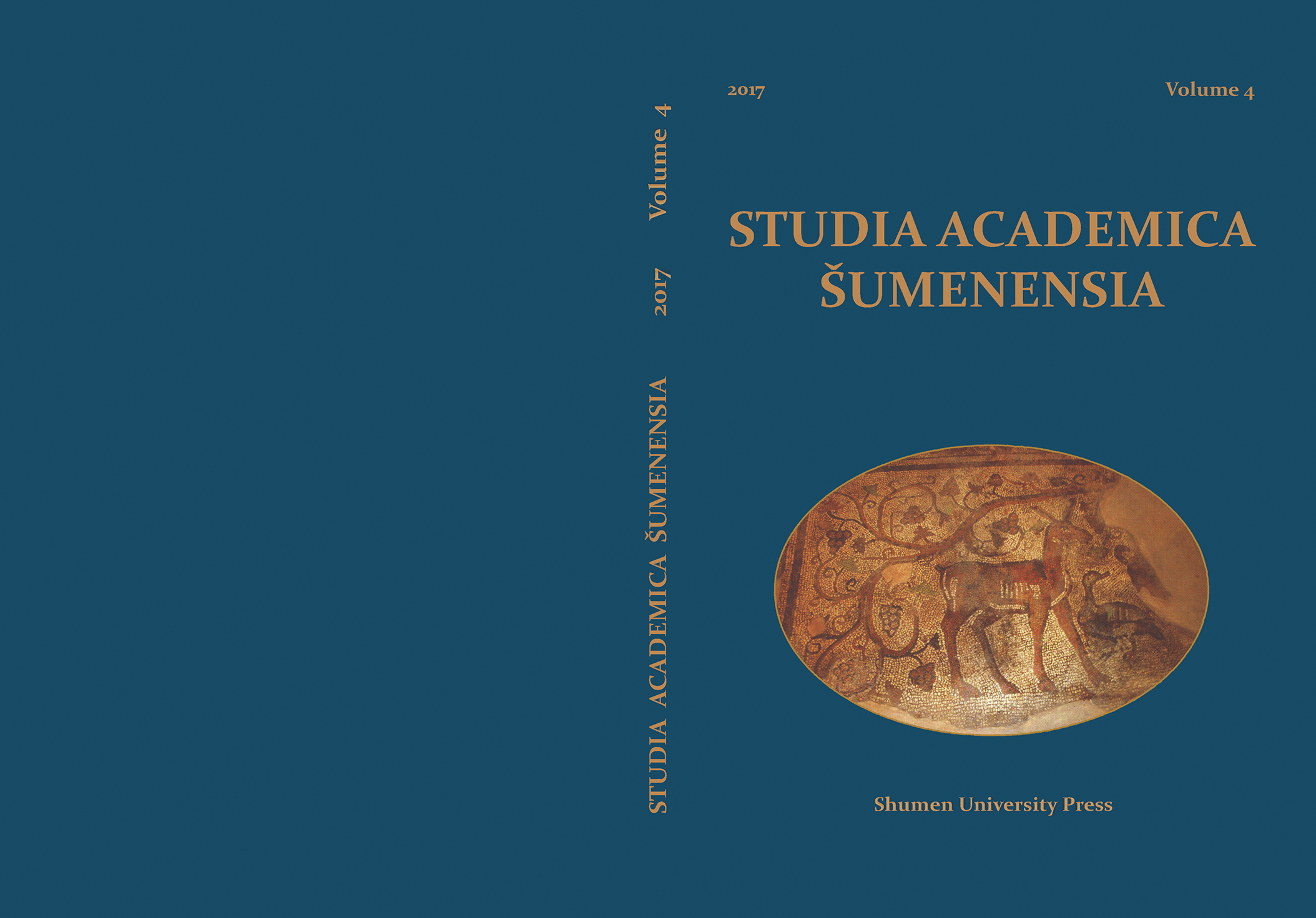 Summary/Abstract: The spread of Christianity compared to other provinces, especially Eastern ones, is not well documented. One factor in this is the lack of epigraphical evidence, the other is the lesser number of archaeological sites. As the new religion eked out in the Balkans different groups of ethnicity accepted it for several reasons. In the meantime not only parish churches but monasteries were established. Harilaq in Kosovo is one of the least studied and documented sites in the region. On a dominant hill with and enclosing wall overlooking the village is a monastery known to locals as kalaja. This is the first time to identify the site as a monastic settlement.