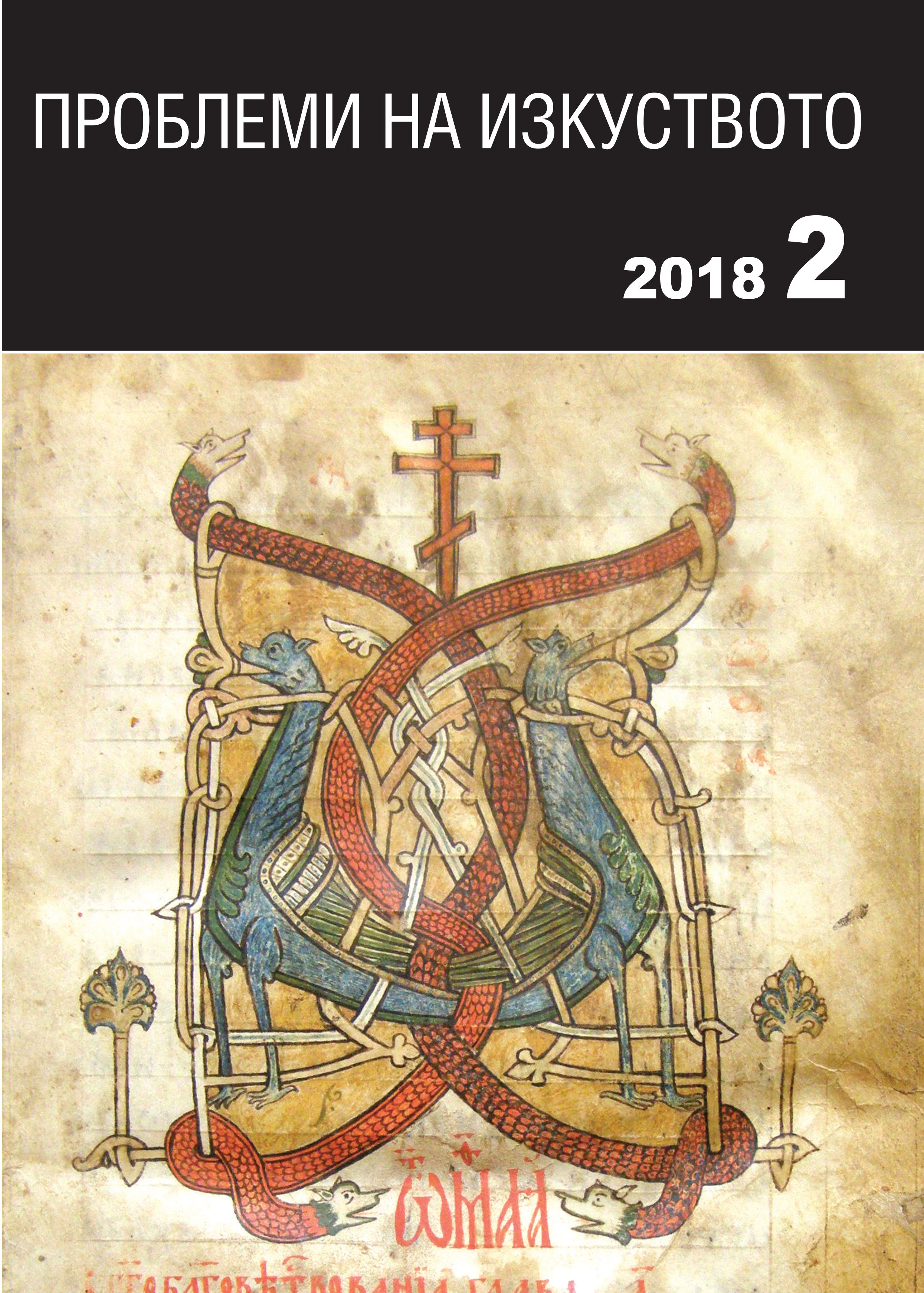 Summary/Abstract: The article brings together all known for the time being works by the Athonite icon-painter Nicephorus from Karpenissi, made in the Bulgarian lands. It is argued that his icons spread across this country through the agency of the monasteries of Zographou and Chilandari on Mt Athos rather than being commissioned to him. In this sense, the role is underscored not only of the institution of taxidiotes, but also of the monasteries as such for Bulgarian places that needed Athonite icons at the turn of the nineteenth century commissioned those directly to the monasteries rather than contacting the Athonite painters. The choice of a particular painter in each case was left to the discretion of the two monasteries, which acted as the gobetween in the negotiations between the church donors and the iconpainters. Several examples are given of incorrect attributions of works made by Nicephorus, which were until now ascribed to the Samokovian painter Hristo Dimitrov. These are the icons at the Metropolitan Church, Samokov (1793); the Church of the Holy Trinity, Ruse (1807–1808) and some of those at the Church of the Assumption in Pazardjik (1815). Along with the new attributions, a critical evaluation is made of the information about Hristo Dimitrov’s training on Mt Athos and some information about the painters of the School of Samokov, based rather on legends, though accepted as science facts in Bulgarian literature.