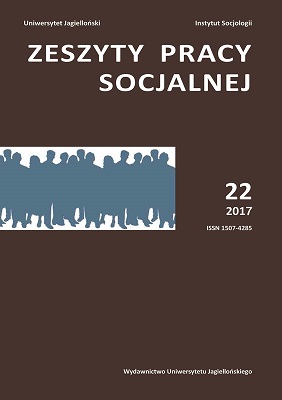 Summary/Abstract: The pedagogy correctional probation as part of the curatorial supervision depends on the choice of the type of interaction and forms, and success in their important role played by probation officers. The interactions between probation officer and the ward reveals a dialogical space that relationship. It has many forms, among which we can mention, among others, “meeting” and “dialogue”. This fits in with the philosophy and existential dialogue presented by Martin Buber, according to which a real conversation, thus fulfilling the relationship between human beings constitutes acceptance of otherness. “Humanity and humanity become real meetings. People need and can also confirm each other in their individual being”. The process of rehabilitation requires dialogical proceedings against ward. Dialog fact closer to the people by its openness and reciprocity. According to Stanislaw Sławiński, “dialogue is a conversation free from all adulteration, and so the caller must see each other in person, to be honest, and at the same time what they say must coincide with the real facts. Th ey need to talk to each other about something they believe is important, what makes really want to give something back and something from the other side to hear”. You can refer to the nature of the phenomena associated with the activities of probation, in which special significance is dialogic aspect.