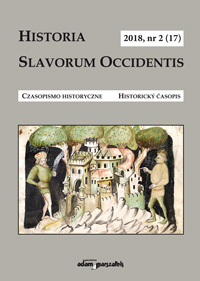 Summary/Abstract: The area between the upper course of the Narew and the central Bug hosts only a few early medieval hillforts; the one located in the vicinity of Zbucz village seems to be the oldest. The hillfort which comes either from the late 9th century or the early 10th century, is a ring-type structure. During excavations, preserved remains of a burnt-down bank structure were discovered together with the bank build-up. What differentiates this venue from similar ones is an internal ditch in which burnt human bones were excavated, accompanied by ornaments and daily use objects. This is reason to believe that on top of serving as a shelter, the stronghold was also a venue of ceremonies or cult activities. In 2015 the area was subjected to geophysical research which resulted in a better insight into the structures excluded from excavations.