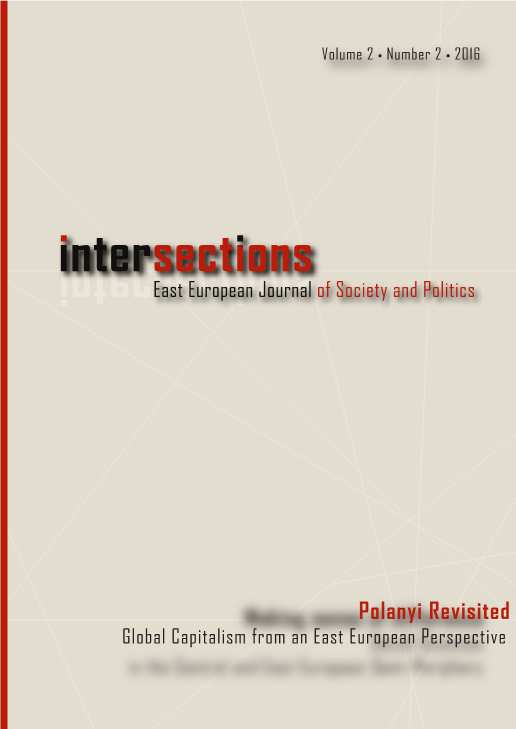 Summary/Abstract: The paper is an application of the economic anthropology of Karl Polanyi to contemporary rural Hungary. After addressing the influence of Polanyi’s critique of market society and his standing in the discipline of anthropology, the main focus is the community of Tázlár on the Danube-Tisza interfluve. The paper traces the history of the ‘fictitious commodities’ of land and labour in this relatively isolated settlement, which was not fully integrated into the national society until the socialist era. The innovative symbiosis of household and cooperative farming was destroyed in the 1990s. In the depressed economic climate of today, workfare schemes are popular because they treat villagers as human beings rather than as commodities to be exploited for maximum profit. The workfare initiatives of populist power holders can be interpreted as one facet of a complex ‘double movement’ in which postsocialist society seeks to defend itself against the domination of the market.