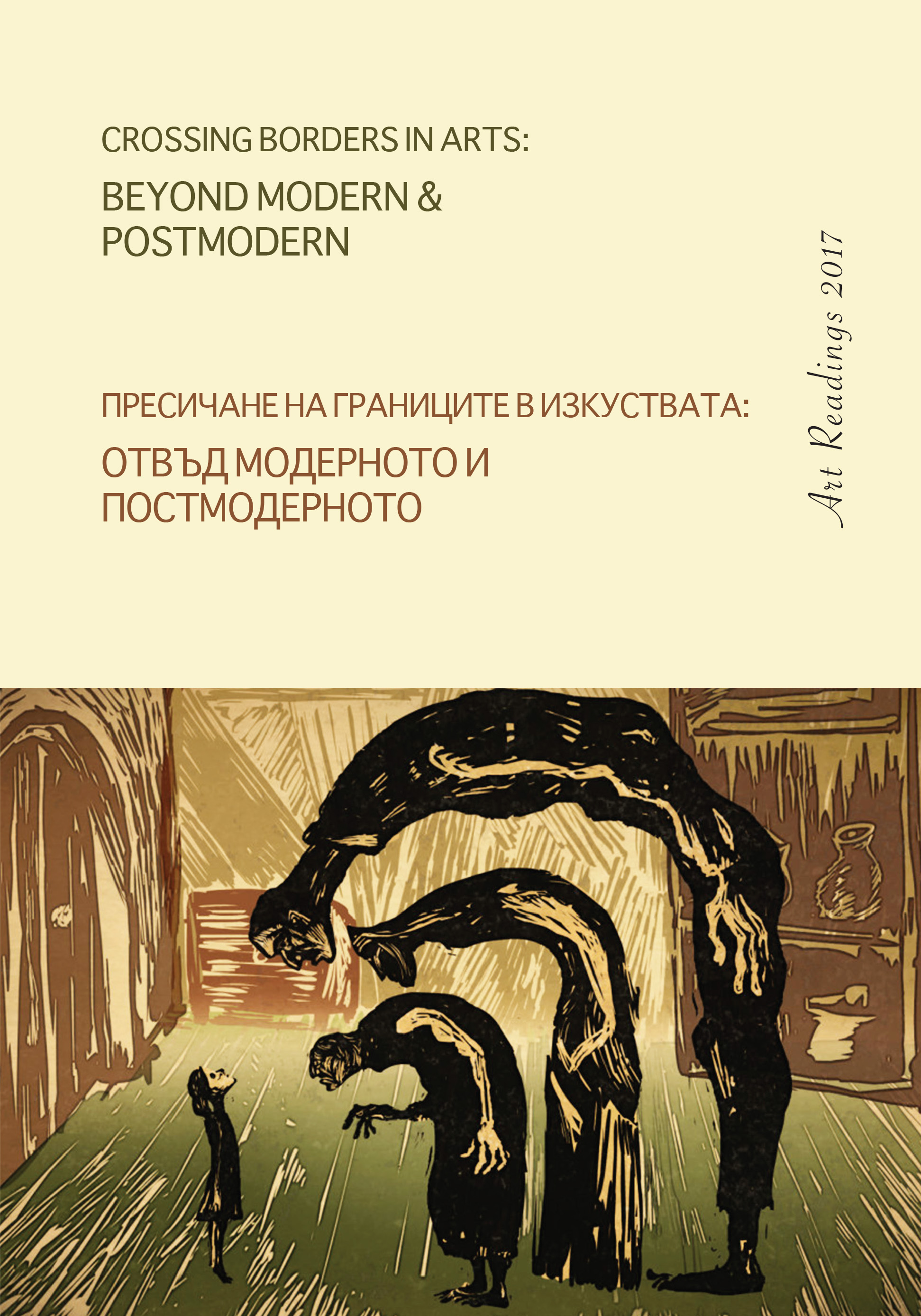 Summary/Abstract: Article aims the story of “Laterna magika”, a multi-medial performance form which was presented by the Czechoslovak theatre makers for the first time during the EXPO 1956 in Brussels. The audience could encounter a brand new type of performance which was “not only theater and not only cinema” but a sophisticated multi-media mixture, where theatre, cinema, dance and new technologies meet in one place, within one stage design, on one stage. The productions invented and created by stage designer Josef Svoboda and theatre and movie director Alfred Radok were overwhelming and opened new ways of the use of multimedia in theatre and on stage. Author focuses not only on the initial ideas of the Laterna Magika but on later development of its principles as well. He tries to analyze shortly the possibilities and position of this “stage-multimedia” in contemporary world of performative arts.