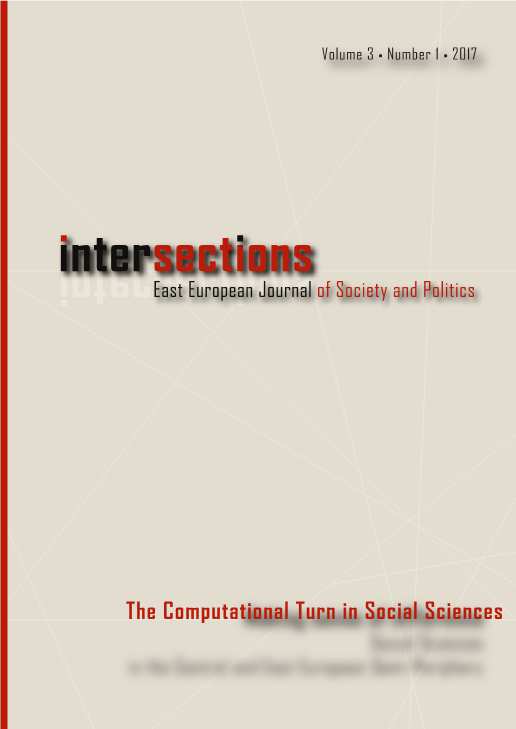 Summary/Abstract: Is it possible that a general negative social climate exists, which, on the one hand, manifests itself in the number of suicides committed, and on the other hand, appears in the content of tweets posted on social media? In this paper, we are attempting to identify the seasonal and weekly patterns of suicide-related tweets and compare them with similar data that shows the ratios of committed suicides in the US. For this work we used the data stream freely provided by the online social networking site Twitter to collect geo-located tweets in the US. In order to calculate the negative mood Twitter–index three terms (words) were used related to suicide (suicide) and bad mood (depression, depressed). The raw daily occurrences of these three words were summarised and then divided by the number of all geo-located daily tweets in the US collected in the framework of the project. The weekly fluctuation of the temporal distribution of suicides and the ratio of bad mood messages on Twitter fit together well. Tweets show a deterioration of mood on Sundays more intensely; this tendency is more moderate in suicide data. Monthly data, however, are much more challenging to interpret, since the fluctuations show a completely opposite tendency than we expected. We present two possible explanation for this unexpected result.