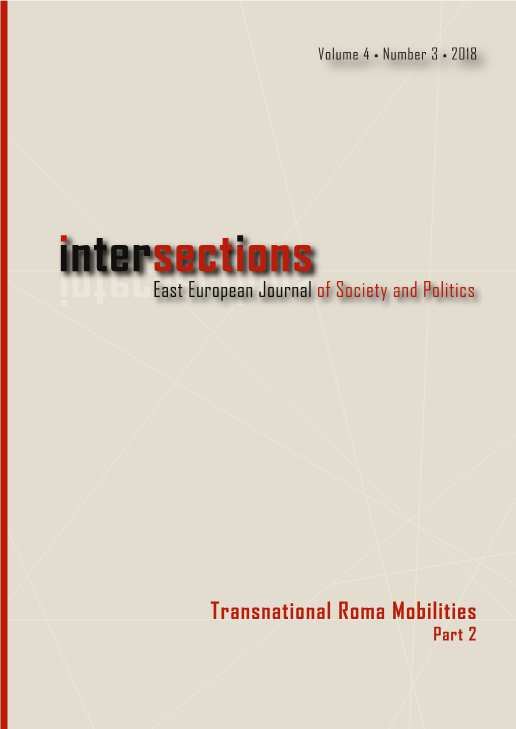 Summary/Abstract: Roma migration from Eastern countries has been one of the main topics of public debate in Italy in the last decade. Roma people have been depicted as the biggest threat to citizens’ safety, especially in the biggest cities, and have become the target of special securitarian measures that revive old stereotypes. At the same time, thanks to various European bodies, Roma people have also became the targets of ad hoc inclusionary policies, such as the National Strategy for Inclusion. The deconstruction of the camp system for nomads was one of the basic targets of all the interventions. This article describes what happened to Roma migrants during the last ten years – from the ‘Nomad Emergency’ of 2007 until the present-day dismantling of the nomad camp system. It focuses on Roma migrants who live in the two Italian cities where most of the Romanian Roma have settled since the beginning of the 21st century: Milan and Rome. The paper analyzes the public policies that were implemented by national and local authorities, and highlights some of the strategies that Roma migrants use to cope with the dismantling of the nomad camp system.