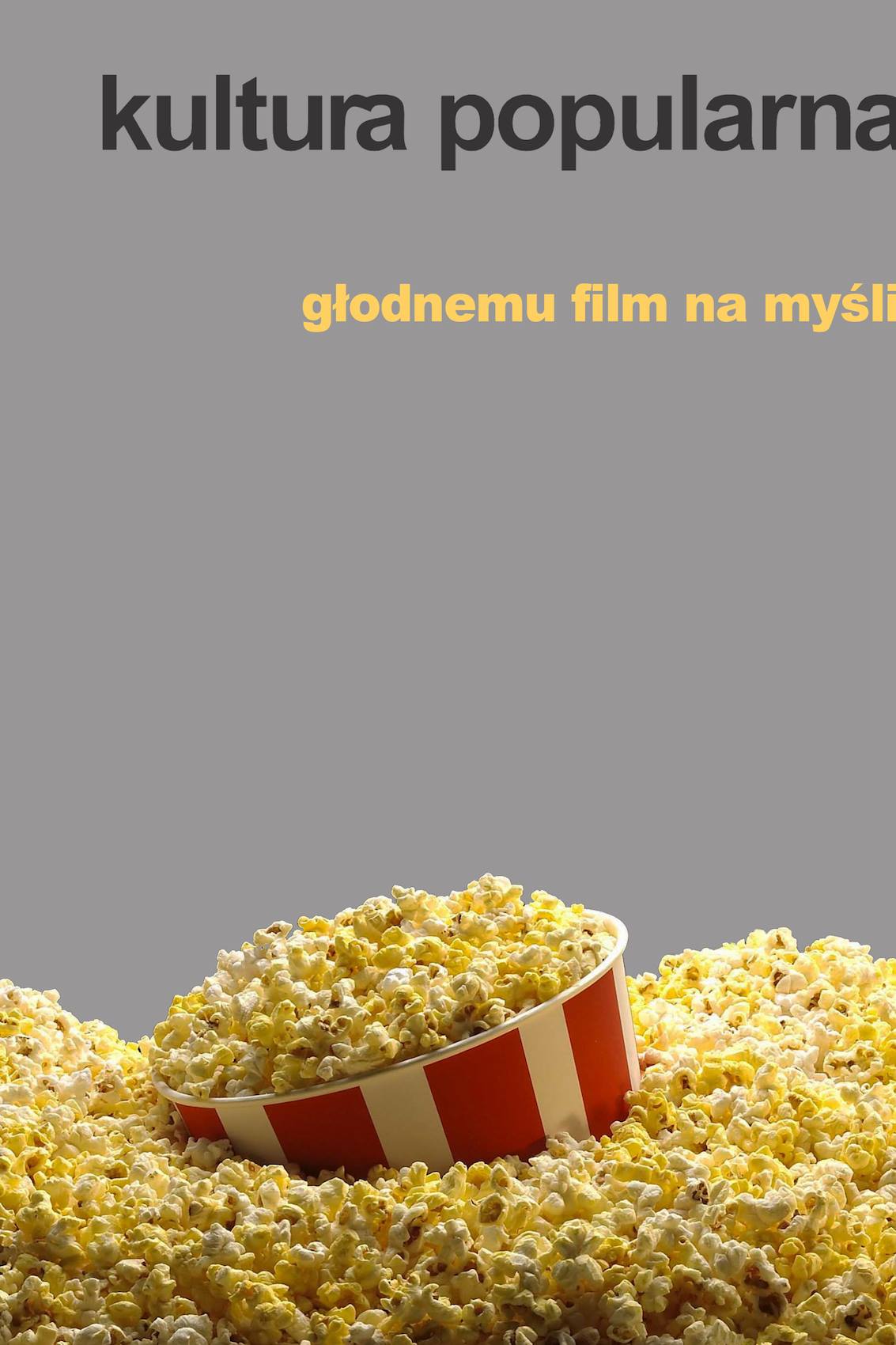 Summary/Abstract: The aim of the article is to present the relationship between food and politics based on the example of Peter’s Greenaway film The Cook, the Thief, his Wife, and her Lover. This particular Greenaway’s film is compelling for the purposes of the presented analysis, as he is an accredited painter and he uses food as references to historic paintings. In my article, I analyse the role of food (as an element of scenography in Greenaway’s film) as a means of explaining political and social problems presented. I will reference to history of art, political and social situation, as well as approach to food in the upper class in Great Britain in ’80s of the 20th century