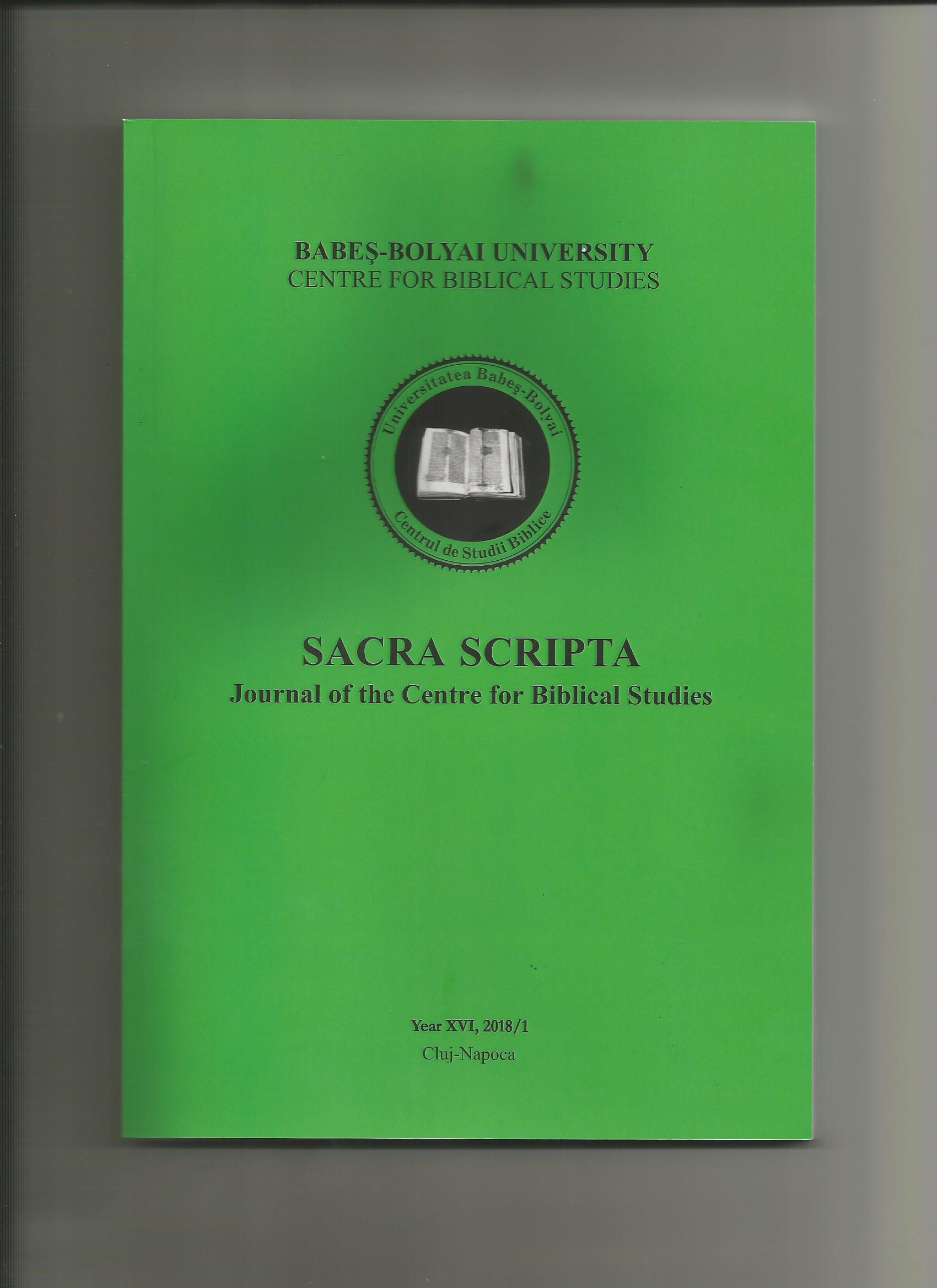 Summary/Abstract: The following inquiry of an interpretation of a Hebrew text deals with central topics of ancient Israel, such as law and justice, the connection between man and god and the question about the theodizee. A number of wise truths are woven into an intricate net of language connections, which entice the believer to ponder about his own present reality. In this reality he can recognize the advantages of his own belief as well as the shortcomings of the powerful and influent people who do not believe in god.