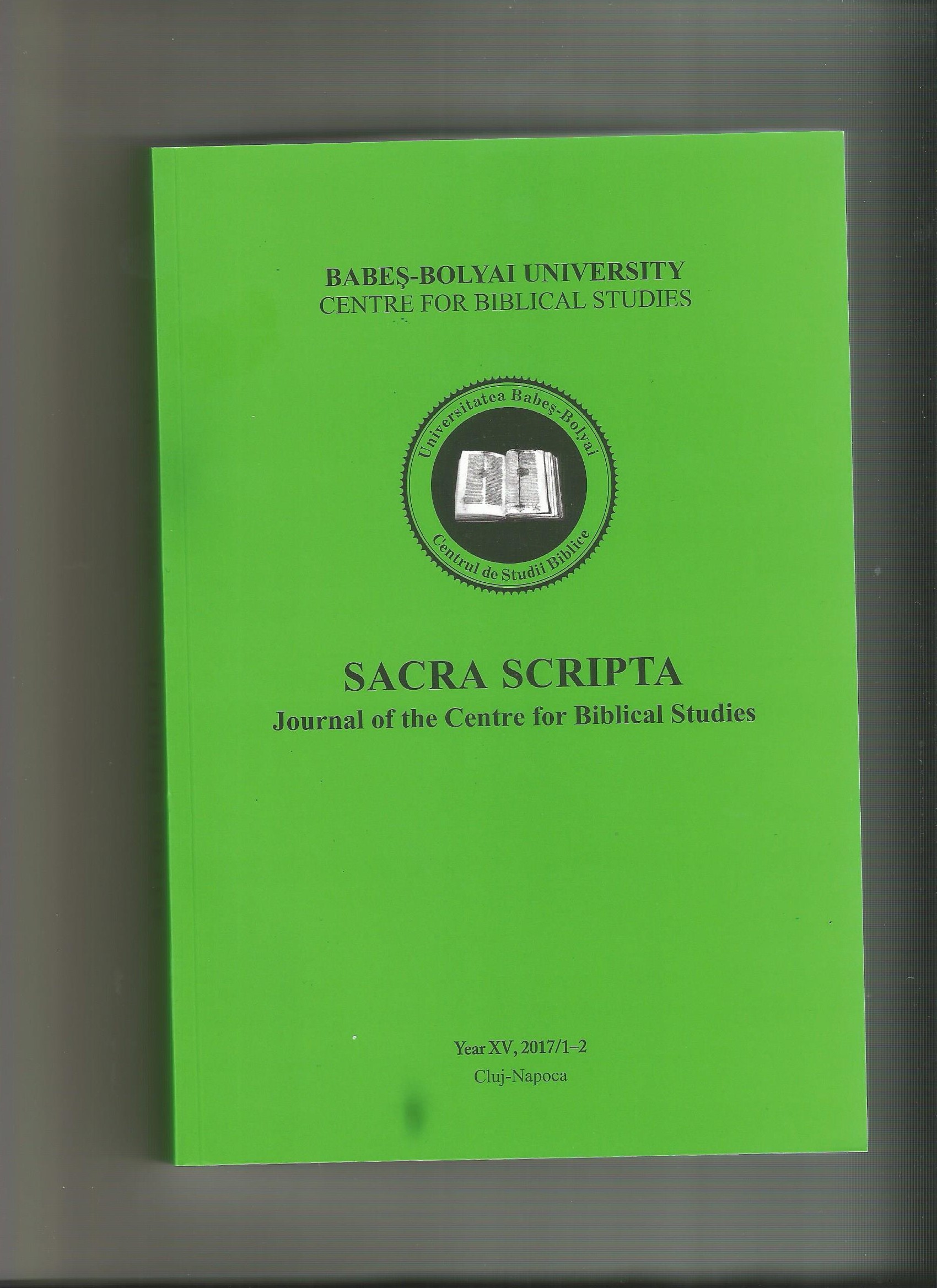 Summary/Abstract: The main reason that there is absolutely no evidence to suggest that Luke and Acts were read and studied as one “book” in two sequel volumes by early Christian communities is because the author Luke himself has made this point evident in his carefully crafted overlap of the beginning of Acts with the ending of Luke. The suffering-risen Christ who speaks and acts and takes over the voice of the continuing narrator of the first volume in Acts 1:4b is himself the primary ‘narrative story teller,’ the hermeneutical authority whose voice will hover behind the continuation of “all that he began to do and to teach” (Acts 1:1). Particularly through a metaleptic collapse of the world of Jesus of Nazareth of the Gospel to that of the Risen-Crucified One of the church (Acts 1:4a to 1:4b) Luke signals loudly and clearly that, as Chrysostom put it, Christ is the “real author” of Acts, “this strange new dish!”