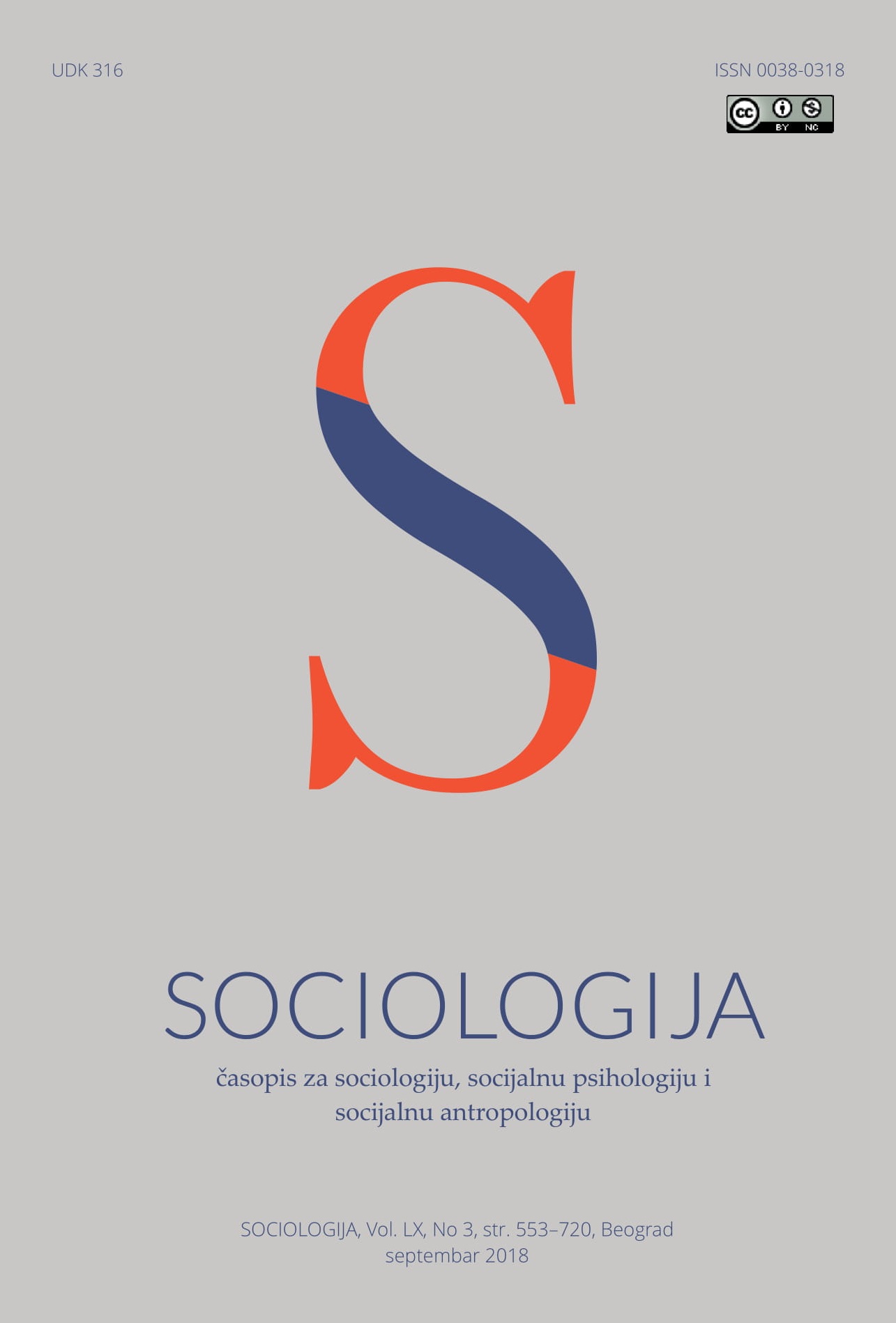 Summary/Abstract: The article includes an overview of theoretical approaches to comedy and its social function and outlines the results of an empirical research on television audience reception of it. Even though the tolerance for specific faux pas in comedy and humour is stretched due to its communicative amusement value, they often transgress this line and initiate debates on the limits of humour. This is why this area is useful when researching and detecting norms and values in a specific socio-historical context. More specifically, the article outlines the result of an empirical research on audience reception of Da Ali G Show, a television comedy, that provocatively triggers debate on the limits of humour in contemporary society. Semi-structured interviews were carried out in two different settings: London/ United Kingdom and Zagreb/Croatia in order to assess the way the audiences discursively construct ‘good comedy’ and the limits of humour. The article serves as a contribution to the understanding of the complex nature of comedy and its reception in different socio-cultural settings.