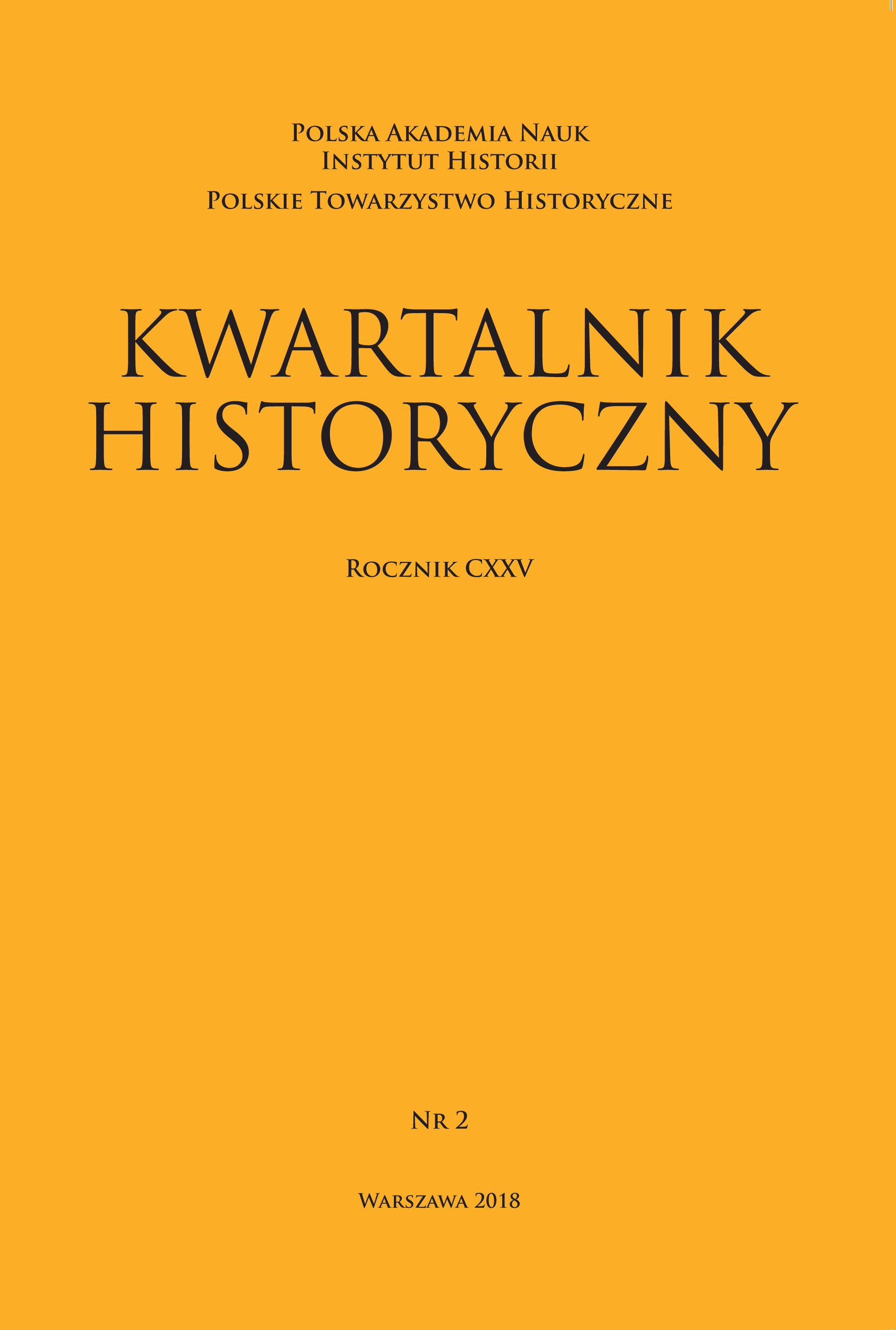 Summary/Abstract: The article is an analysis of the crises that occurred in Central European states in the ninth to eleventh centuries. A thesis is proved about structural, economic and political causes of the collapse of states formed by the Přemyslids, Piasts, Árpáds and other dynasties of the region. The crisis was related to the exhaustion of the possibility of existence of state which extensively, often wastefully, exploited its subjects, characteristic of many early political entities. Those functioning in Central Europe were mostly modelled on nomadic states. Only those political entities that were able to transform their principles of governance and to modernize them, improving their ways of exploitation of the subjects, drawing inspiration from practices known in the territories of the former Frankish kingdom, survived the crisis in theregion.