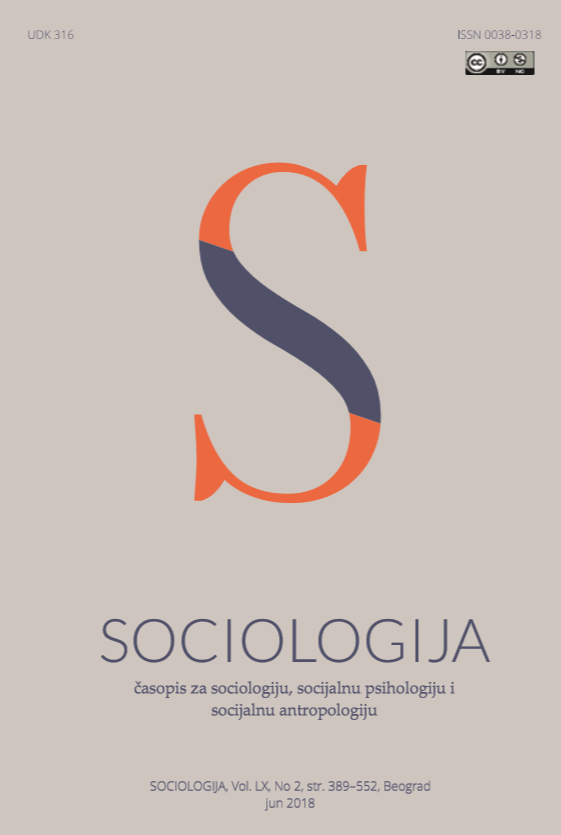 Summary/Abstract: Starting from the renewed interest into the concept of the “internal colonialism” within the contemporary “postcolonial studies”, this paper discusses the origin and the meaning of the concept in various theoretical traditions and scientific fields. The first part interprets “internal colonialism” and “internal colonization” from the perspective of historical and political-economic debates on the Russian and Soviet imperial structure, and from the sociological critique o the social development of the Stalinist epoch. The second part is dedicated to the analysis of the effect and limitations of the use of the concept in interpreting the integrative (French) nationalism and interpreting the reactive, (Celtic) minority nationalisms within Great Britain. In the final part the author has interpreted the meanings that „internal colonialism“ had in sociological analysis of the states of the „capitalist periphery“ (Latin America) and in the political discourse of the “New Left” protest movements in the USA as a “capitalist metropolis”. By pointing out the close connection of the analyses of “colonialism in one country” with Marxist tradition of research into class structure of society, the author concludes that the concept of “internal colonialism” today is primarily used as a metaphor that finds a useful application within the “cultural studies”. From that point of view, the history of the concept illustrates the change of the theoretical discourse that characterises social sciences after the “cultural turn”.