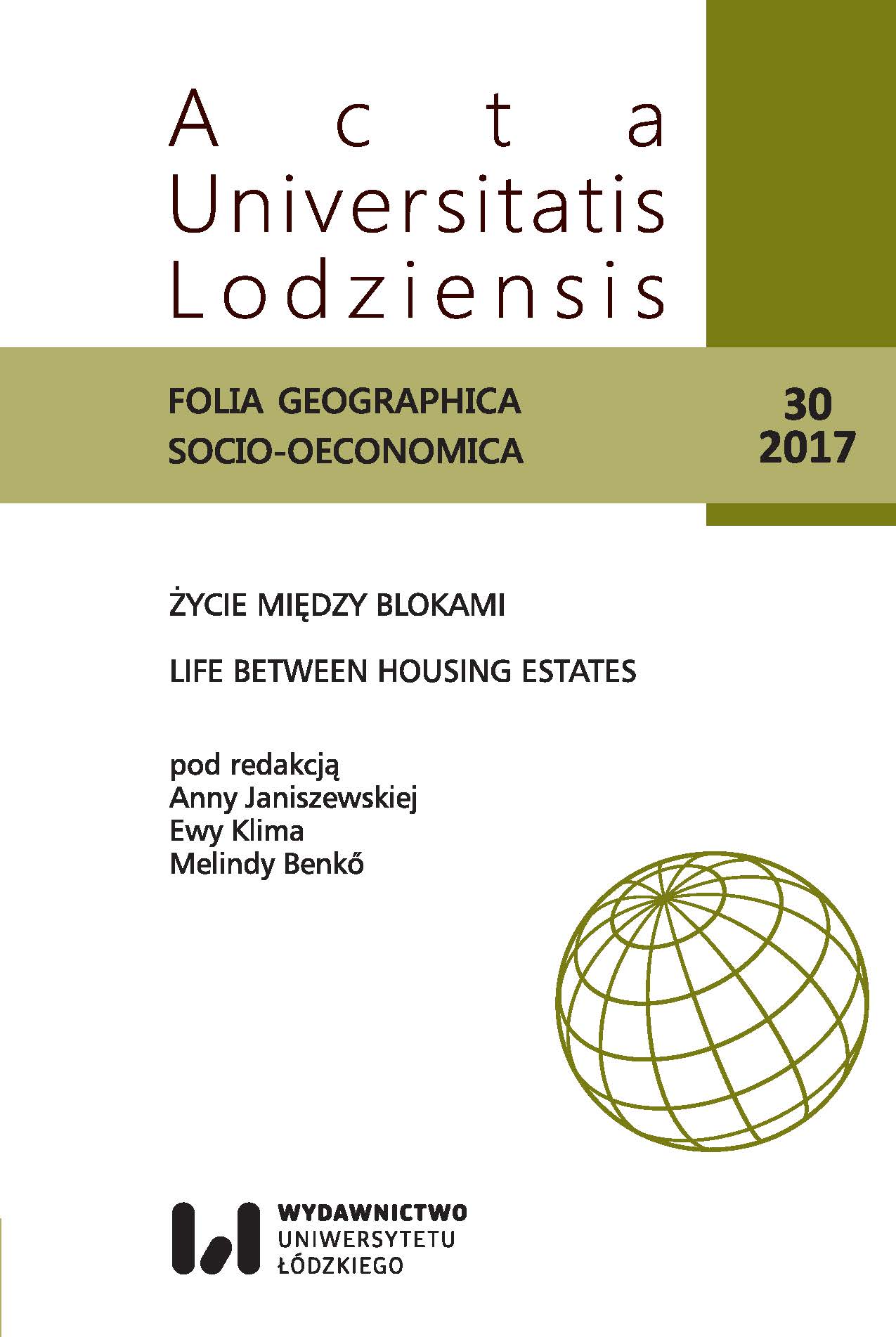 Summary/Abstract: Lviv (Ukraine) is an Eastern European city with a history dating back to the 13th century. It could be imagined as a palimpsest-like place of different architectural, social, and cultural heritages. However, the majority of current Lviv’s population lives within an urban environment designed and constructed during the second half of 20th century. Based on sociological data (in-depth semi-structured interviews, survey, and unobtrusive observation) article reviews the specifics of places for community in the largest mass housing estate – Sykhiv. Author shows what areas are perceived by inhabitants as the locations for social life and what types of social cohesion could contribute to the urban transformations.