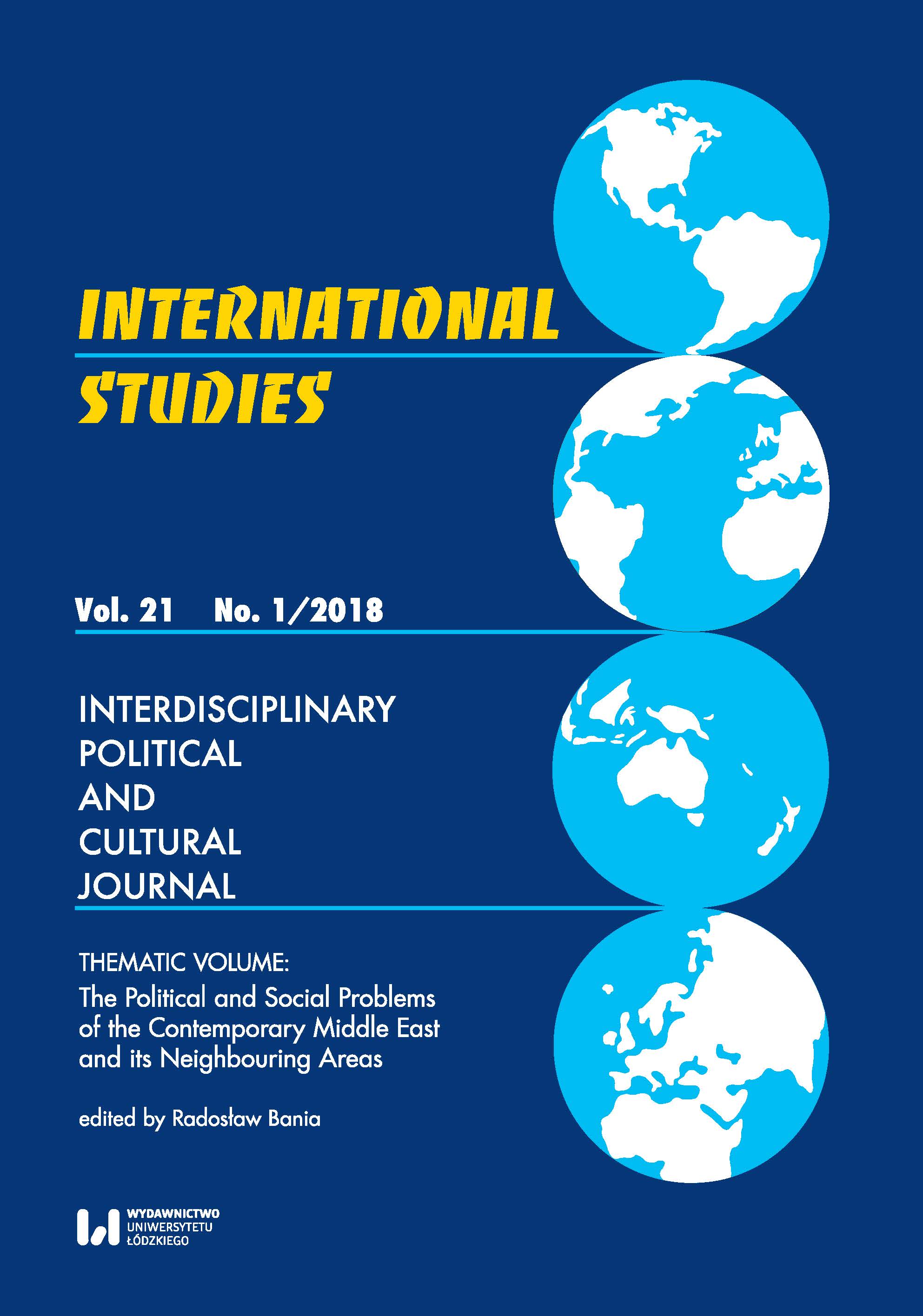 Summary/Abstract: The “Freedom Agenda” of President George W. Bush for the Middle East assumed that the liberation of Iraq from the dictatorship of Saddam Hussein and the start of political change would trigger the process of democratization of the entire region. Encouraged by financial and economic support, Arab countries should have been willing to implement political and educational support, which would lead to the creation of civil society and grass-roots political changes initiated by society itself. A number of mistakes made by the Bush administration in Iraq has not only caused the mission of the democratization of Iraq to be a failure, but also influenced the situation that today Iraq is closer to being a failed state than a democracy.