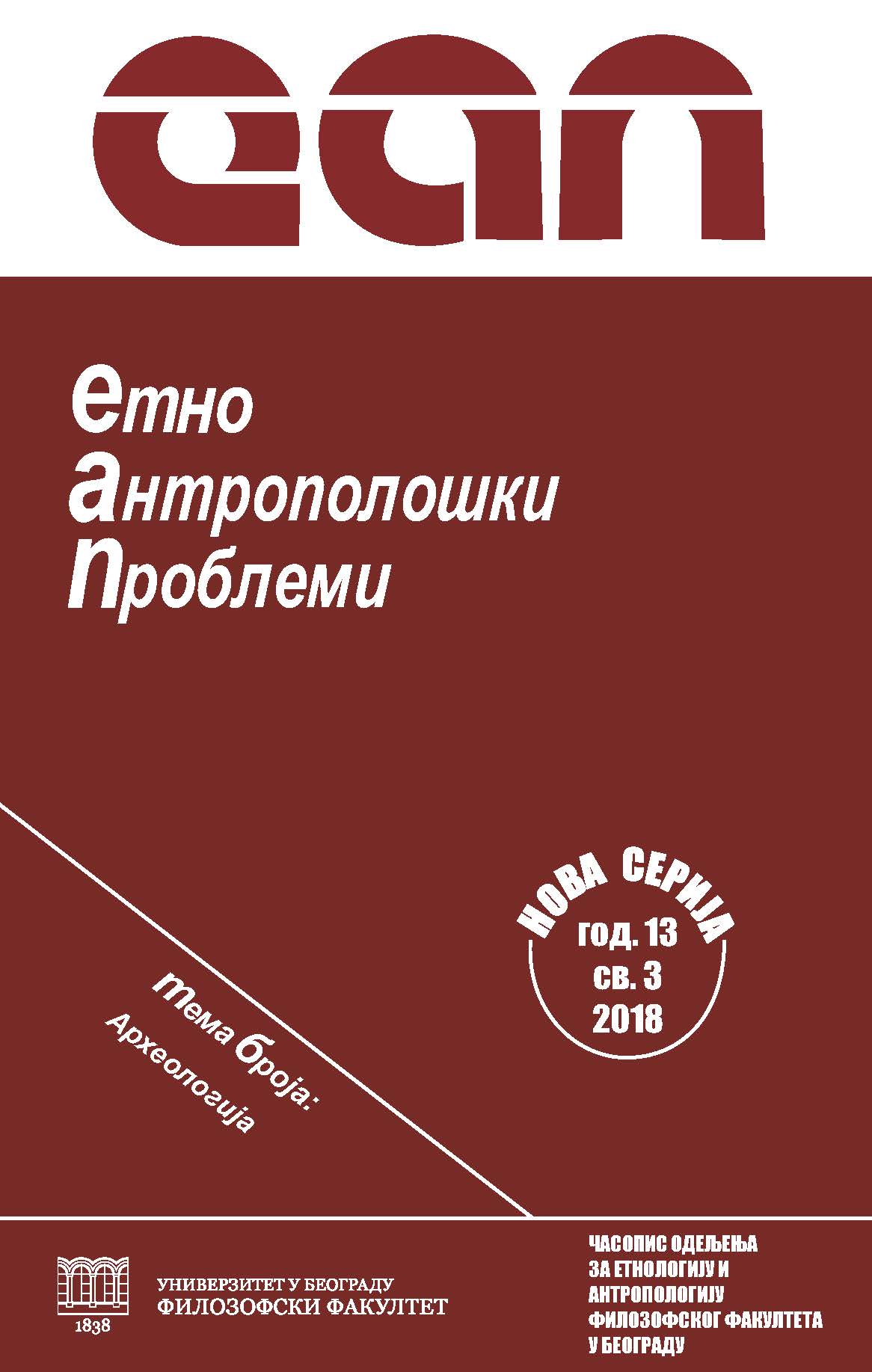 Summary/Abstract: Play and music are an inseparable phenomenon of human expression, encompassed by the single term – dance. Recording of dance performances, as well as transcription of dance music, are the primary tasks of ethnomusicological analysis in Serbia, and in Europe as well. This enables the understanding of the process of inner constitution of dance and dance music, and the path is opened for their observation in the sphere of the contextual. To this aim, the main tool of analythical observation of dances is kinetography, and the basic object of ethnomusicological analythical thinking are the kinetographs.The system has been developed and perfected over time, mainly in ballet and modern dance. Ethnochoreologists and recorders of traditional dances also use kinetography, but a problem is encountered in the process, since the traditional dances include the movements not existing in ballet and modern dance. Therefore in the recording of traditional dances the creation of new signs is needed. The paper focuses on the renewed interest in kinetography, since on the grounds of the analysis of the responses of the informants on the subject it has been established that the recording of dances, and even of the stage movement, has its potentials. The author raises the issue of the redefinition of the term kinetography and its affirmation, pointing to the necessity of its further development in Serbia and the region as well.