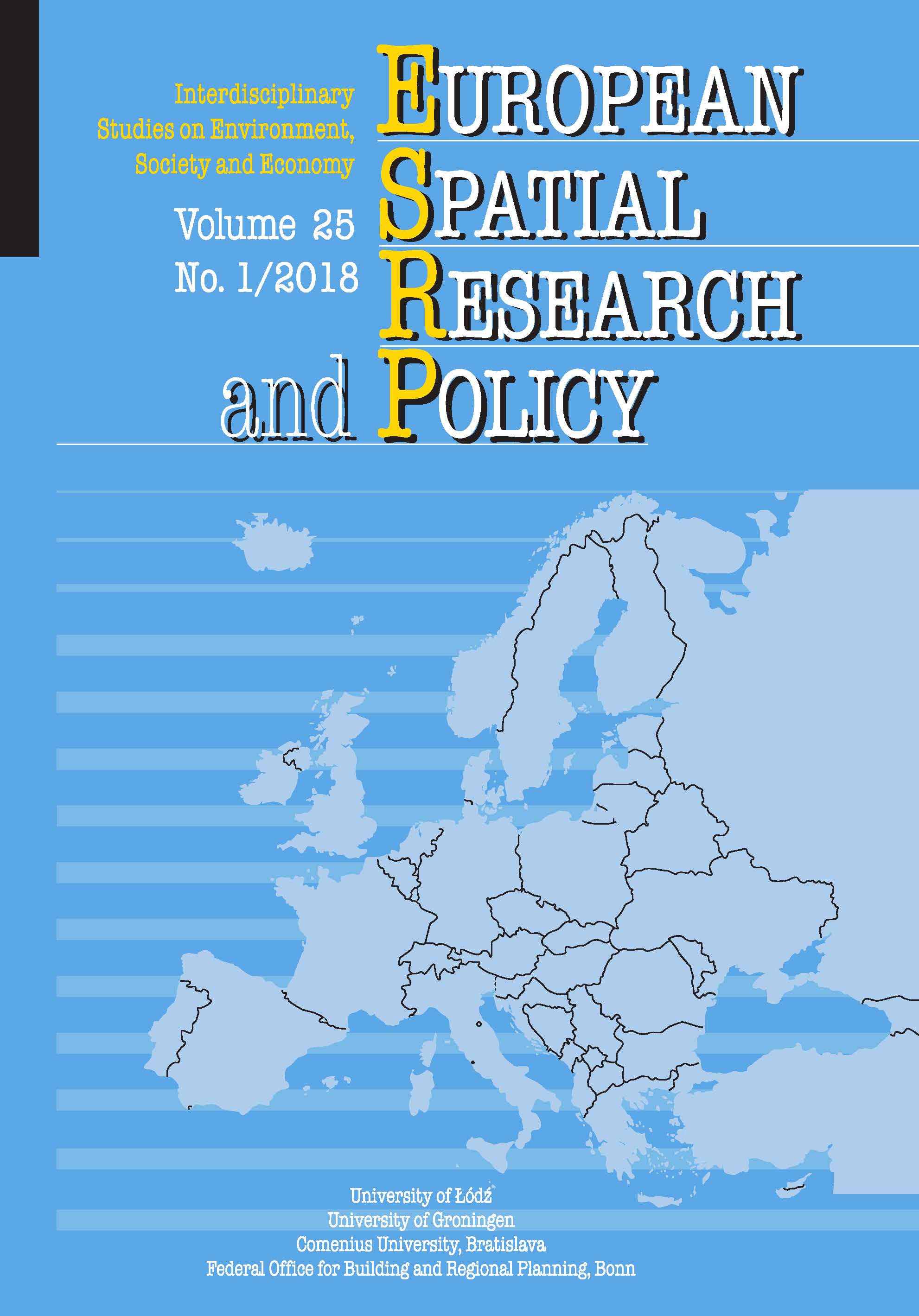 Summary/Abstract: Although the literature about the objective socio-economic characteristics of the Italian North-South divide is wide and exhaustive, the question of how it is perceived is much less investigated and studied. Moreover, the consistency between the reality and the perception of the North-South divide is completely unexplored. The paper presents and discusses some relevant analyses on this issue, using the findings of a research study on the stated locational preferences of entrepreneurs in Italy. Its ultimate aim, therefore, is to suggest a new approach to the analysis of the macro-regional development gaps. What emerges from these analyses is that the perception of the North-South divide is not consistent with its objective economic characteristics. One of these inconsistencies concerns the width of the ‘perception gap’, which is bigger than the ‘reality gap’. Another inconsistency concerns how entrepreneurs perceive in their mental maps regions and provinces in Northern and Southern Italy. The impression is that Italian entrepreneurs have a stereotyped, much too negative, image of Southern Italy, almost a ‘wall in the head’, as also can be observed in the German case (with respect to the East-West divide).