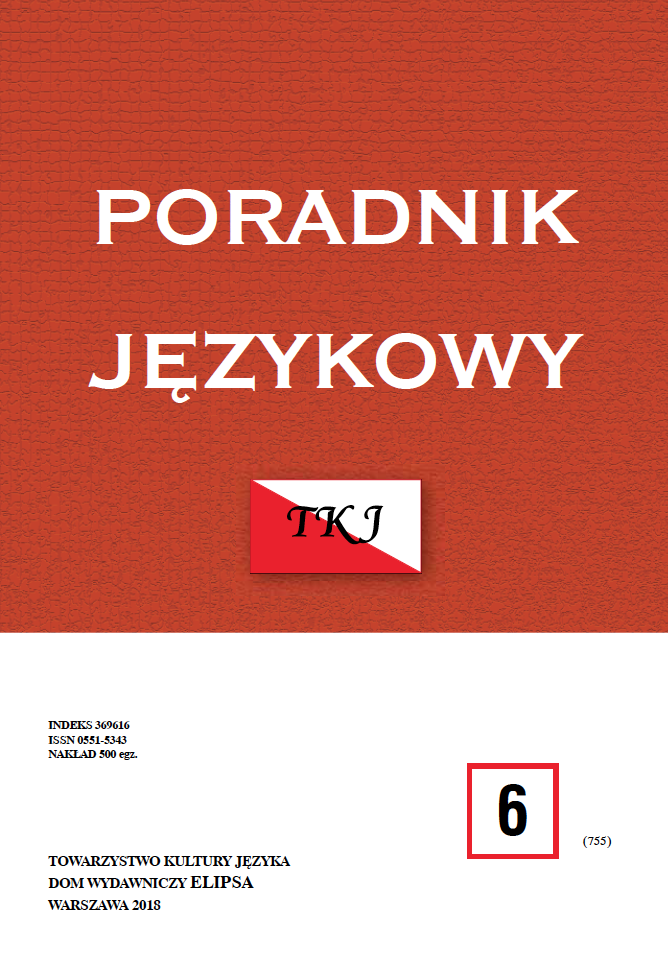 Summary/Abstract: This paper presents an analysis of the language used in job advertisements in the press based on the material of job advertisements published in Gazeta Wyborcza in the issues released between January and June 2014. Job advertisements are characterised by a clear and well-organised structure, which is connected with their fundamentally informative function. Yet, the analysis shows that the language used in the examined job advertisements exhibits features which are not typical of informative style. The texts often contain many professional expressions, borrowings, abstract words, and complex phrases. The use of loaded words and expressions which build a positive view of the business world, as well as the tendency towards exaggeration regarding job requirements and job descriptions are noticeable. Furthermore, the texts are not free from redundancy, euphemisms and expressions lacking precision. This leads to the conclusion that the language of job advertisements goes beyond its informative function and enters the sphere of valuating, persuasion and manipulation, which raises questions about the intentions of such operations and their impact on the reception of such texts by applicants.