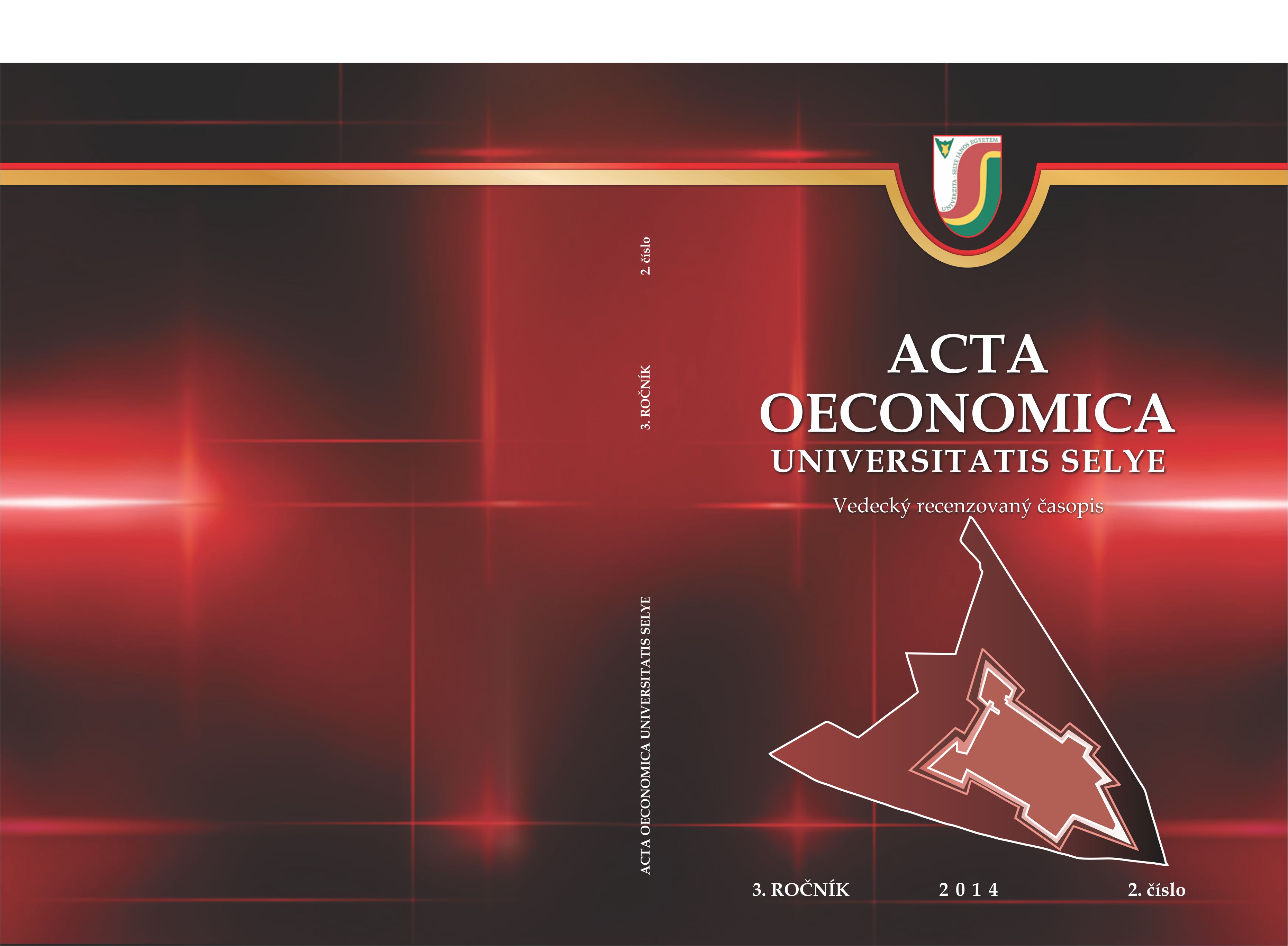 Summary/Abstract: In my study I analyse the Hungarian mergers and acquisitions (abbrev. M&As). The aim of my study is to analyse 743 M&A transactions, which required permission from the Hungarian Competition Authority (HCA) between 1997 and 2014. I invesitgate the sectoral, the ownership features and the acquired shares. I also analyse the connection between the different features with statistical investigations. I can state that Hungary was a preferred investment target between 1997 - 2014: more than two thirds of the acquirers were foreign companies and the acquirer firms bought significant shares in the target companies on average. I also examined the sector features: The most M&A transactions occurred in manufacturing industry and in the commerce and logistic sector.