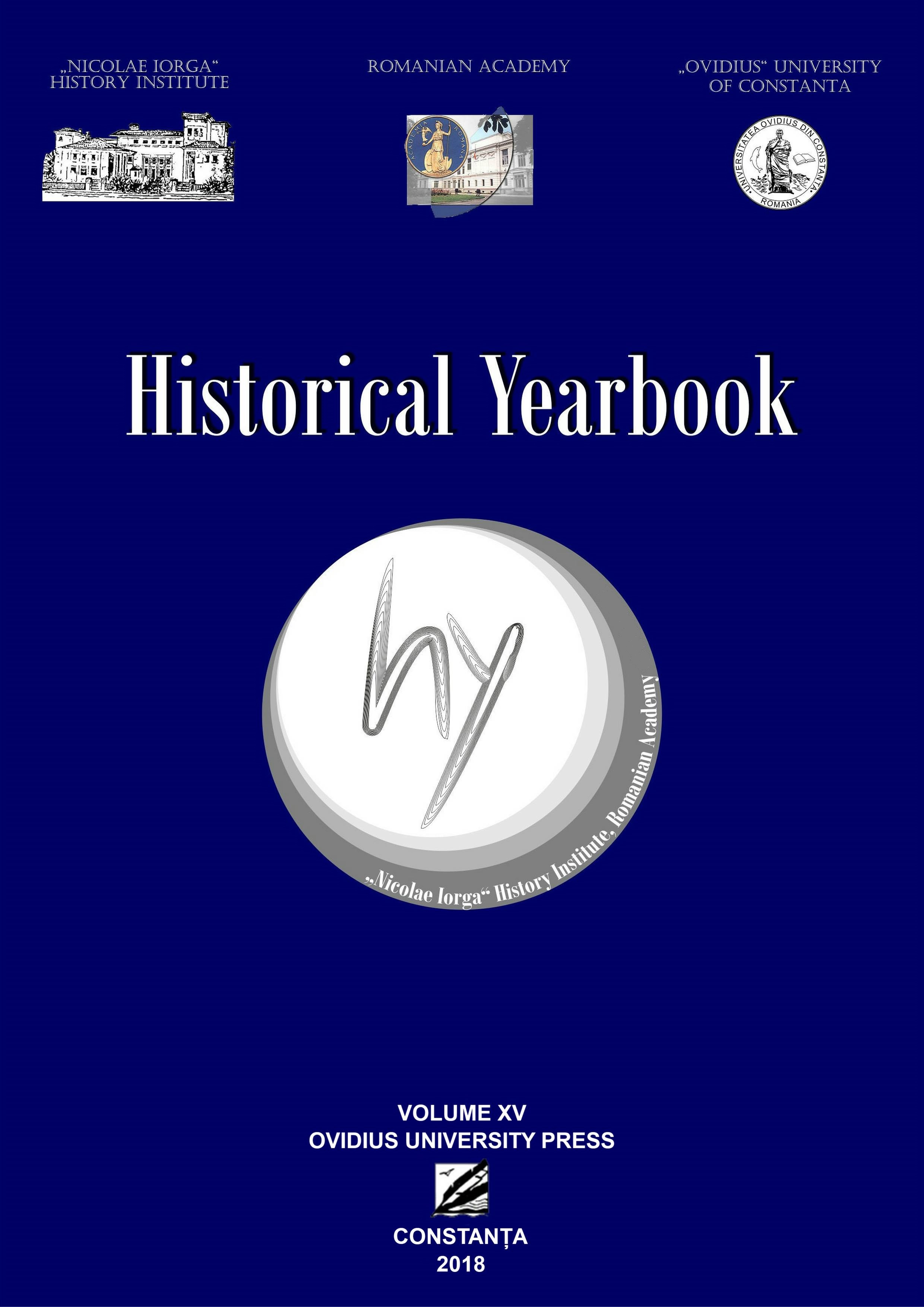 Summary/Abstract: In this study we aim to see who the chiefs of the diplomatic mission of Romania in 1945-1947 were, what links they had with the Romanian political life and what diplomatic experience and intellectual background the leaders of the diplomatic representations of Romania had.During the whole year of 1947, under the increasingly obvious control of the communists over the Romanian state, the radical transformation of the Romanian diplomatic corps occurs, as well as that of the leaders of diplomatic missions. After the Ministry of Foreign Affairs was taken over by Ana Pauker, some of the chiefs of diplomatic representations resigned. They did not wish to collaborate with the new minister and did not share her political views. Other chiefs of mission, who enjoyed the support of the communist authorities, kept their positions (Grigore Moisil, Simion Stoilov), while other diplomats were removed by the ministry’s new leadership in a political purge.