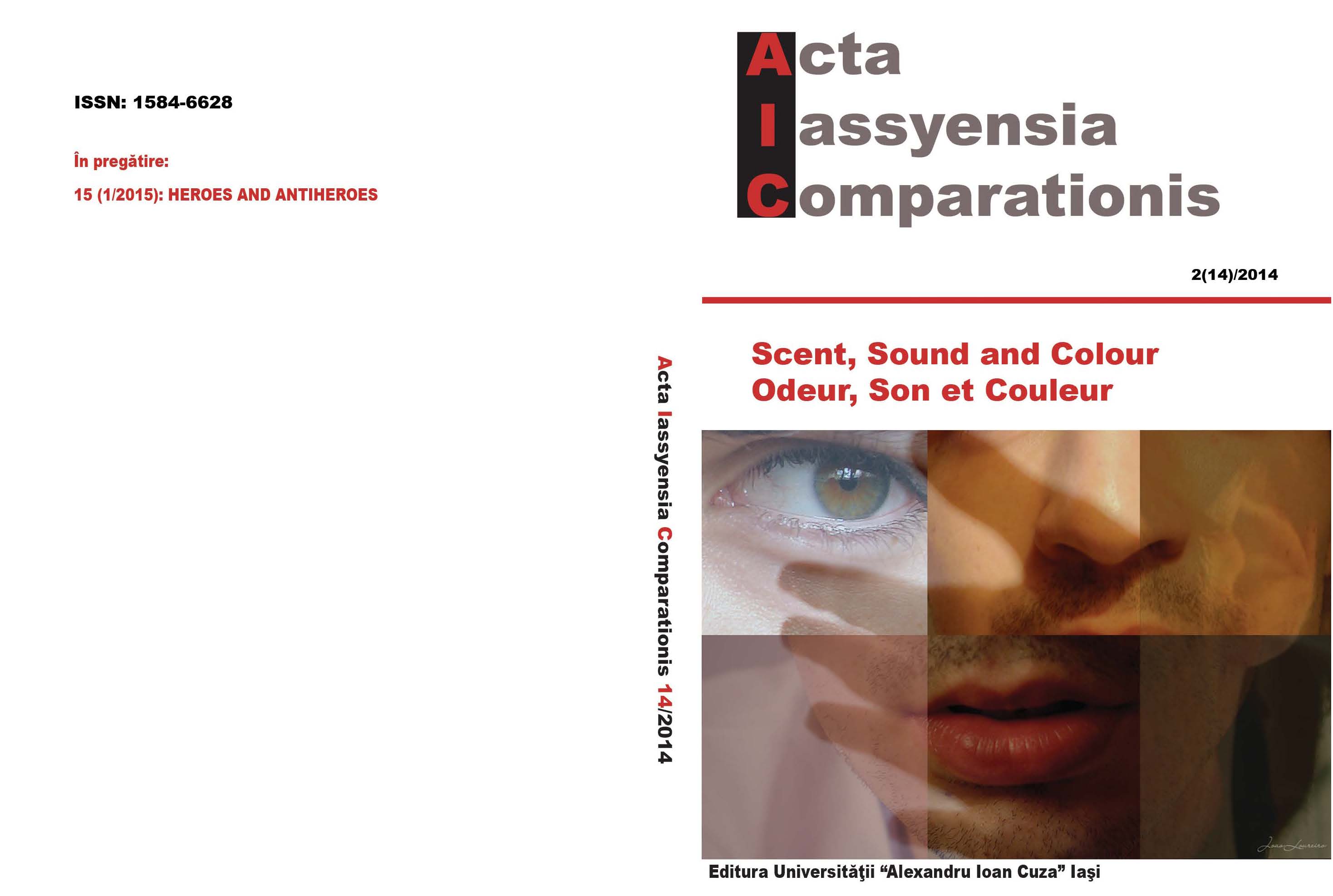 Summary/Abstract: What is there about Ignatius Reilly – the protagonist of John Kennedy Toole’s novel, A Confederacy of Dunces – that makes him such an unforgettable character? This study aims to analyse a series of sensory nuclei around which Ignatius’s eccentric personality becomes manifest. The sensations and perceptions of the character and the ones elicited by him in others represent a good pretext for Ignatius to express his critical attitude towards a vitiated society characterized by mediocrity, hypocrisy and shallowness. By means of the analysis of these sensory nuclei this study aims to better understand the fascination Ignatius Reilly exerts on his readers.