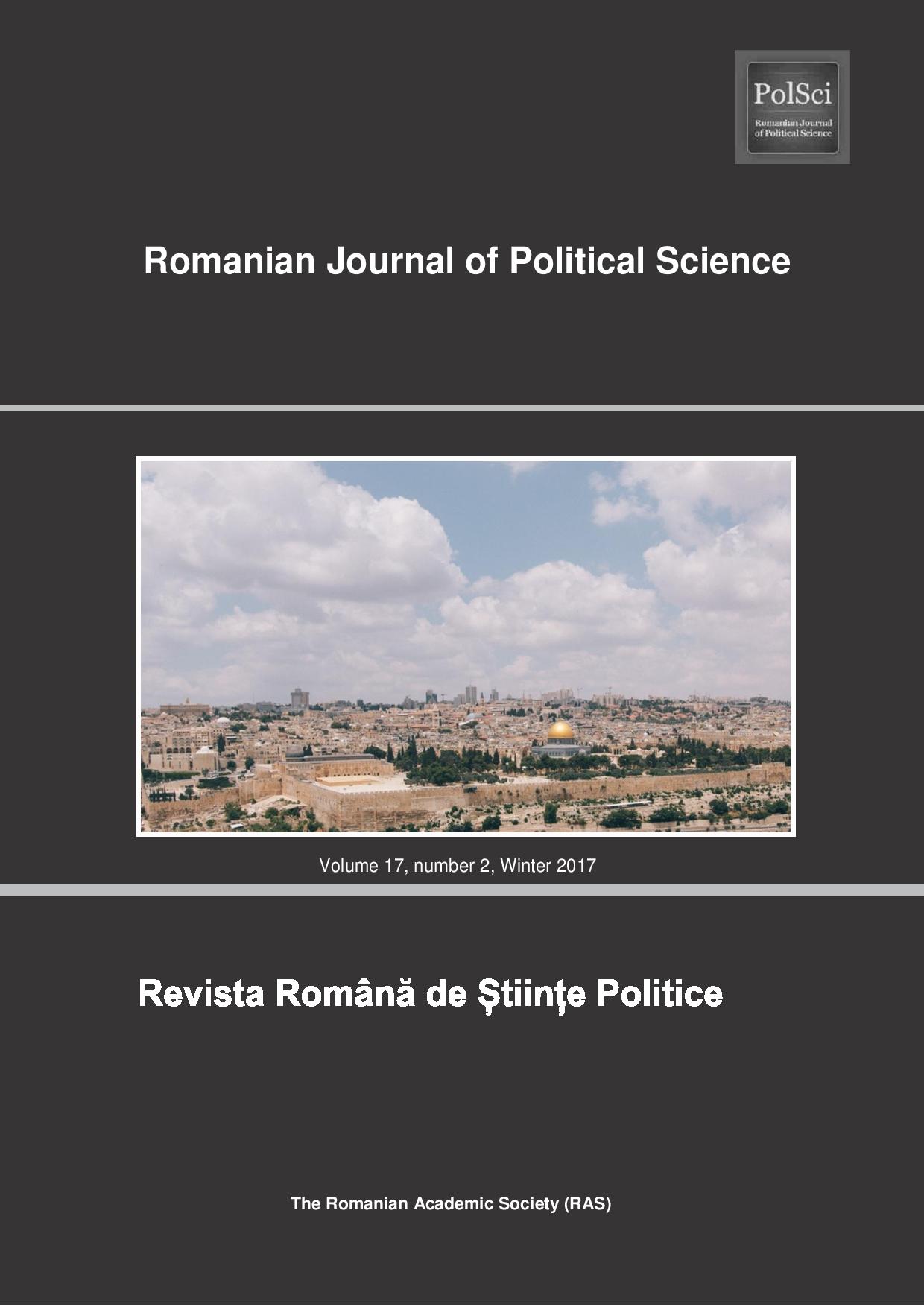 Summary/Abstract: The article explores source cue effects on policy attitudes in the context of the multiparty system of the Czech Republic. This context requires a more complex experimental design compared to the common source cue research of a two-party setup in the US research tradition. The cues in this research are conceptualized as either positive or negative feelings towards political actors, which is a more general and applicable concept compared to party identification, and enables us to measure the effects of negative attachments towards both political parties and party leaders. Negativity is a well-known psychological factor influencing a wide range of processes, from impression formation to memory retrieval, and thus it is also highly desirable to test its role in the formation of political attitudes. A simple laboratory experiment reveals that negative feelings influence policy attitudes more than positive feelings. Despite the widely-discussed role of individual politicians in citizens’ perception of politics, leaders do not work as stronger affective cues compared to parties. However, when the experimental design includes subjects’ prior attitudes towards an issue, the effects of affective cues diminish. Affective source cues matter mostly in case of novel issues without strong priors. The conclusions have implications for source cue experimental research because the effects are a matter of design.