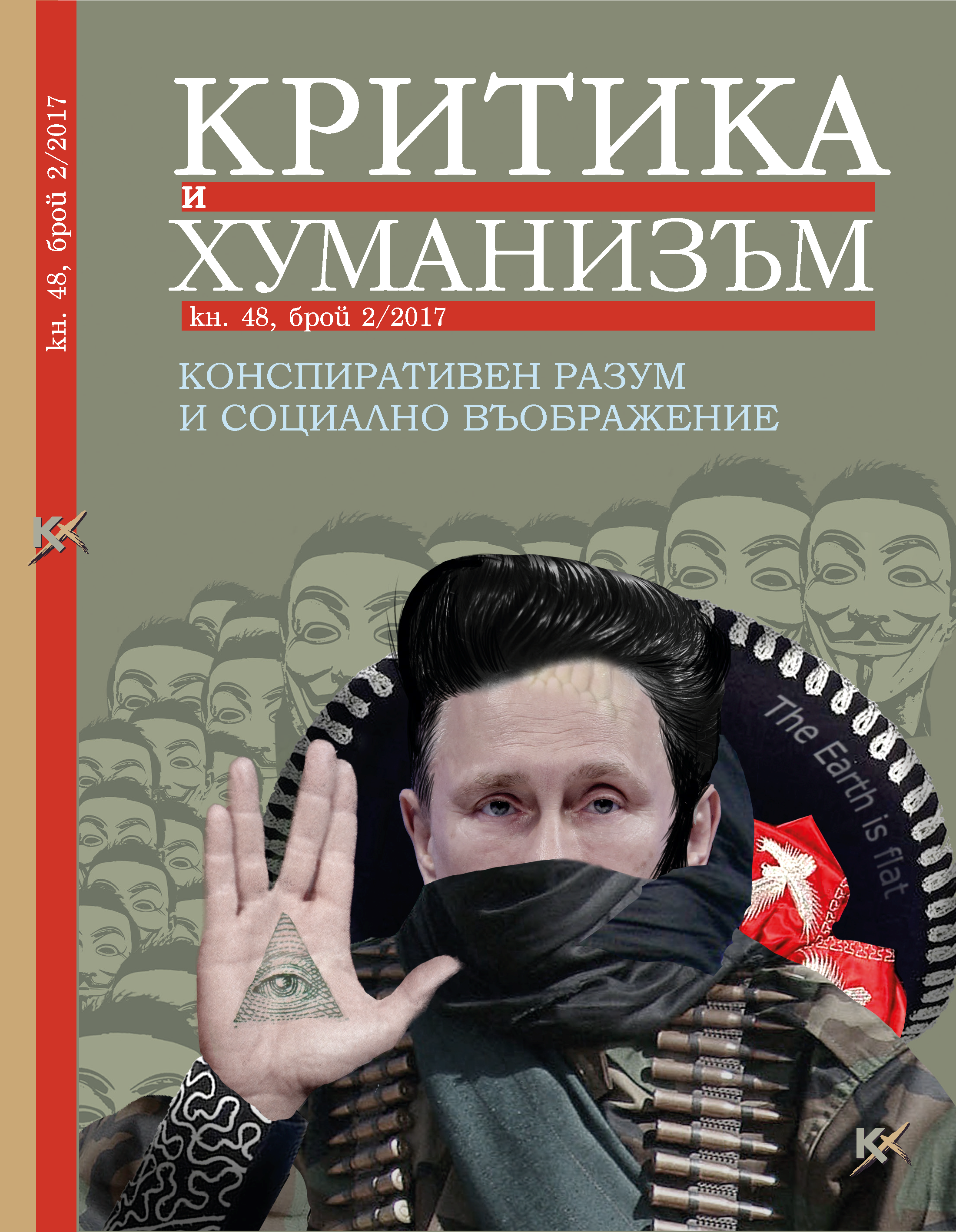 Summary/Abstract: The post-communist transitional period in Bulgaria became fertile soil forproliferation of conspiracy theories. The most popular among them claimed that the communist State Security masterminded the whole transitional process.The article is trying to analyze the relevance of that theory based on the history of the communist State Security. It also seeks to explore whether it influenced public and political decisions and whether the State Security officers themselves were interested in the spread of that theory.