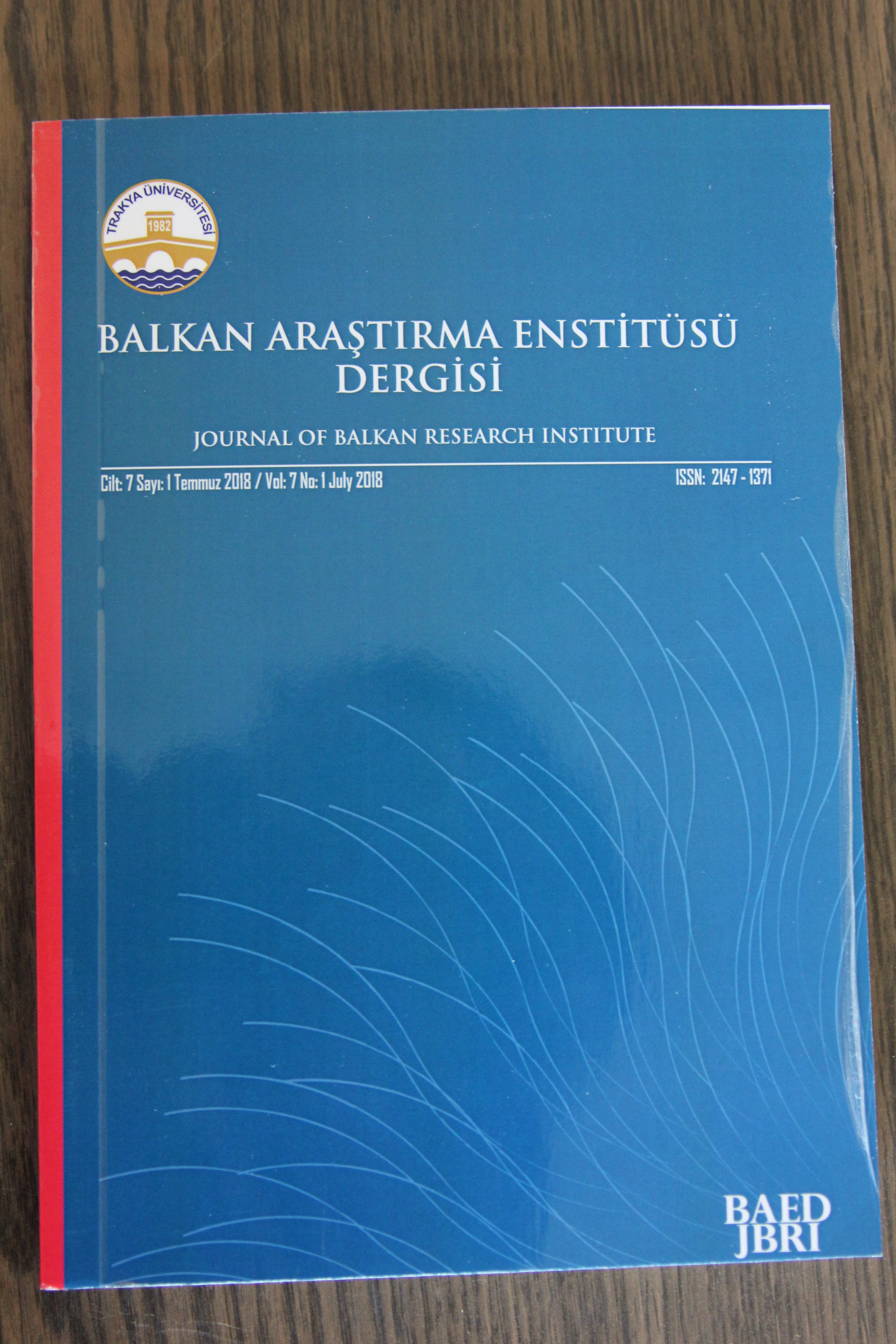 Summary/Abstract: Bahtiyar Vahapzade and Abdulfettah Rauf, although their homelands and regions are called differently, produced their works in Oghuz dialect of Turkish, went through alike conditions and thus exhibited similar approaches in their poems with the theme “motherland”. Both poets have concerns about the motherland. It is expressed as ‘complain about the situation and concern for the future’ in Vahapzade. Whereas, it appears as ‘complain about the situation and longing for the glorious past of the motherland’ in Rauf. Vahapzade, in general, considers the South and the North Azerbaijan as the motherland. However, Abdulfettah Rauf orientates his emphasis of motherland into special places such as ‘Skopje, River Vardar, Meddah Madrasah and Islahhane Park’, which all have special meanings for himself.Concerns of both poets go beyond the borders of the countries that they reside. Rauf worries about the problems in the Islamic world beyond the Balkans. Vahapzade is anxious particularly about his motherland, Azerbaijan, especially after it was divided into two with the Treaty of Turkmenchay. The poet is also worried about the Turkish communities that were sent to exile or massacred such as ‘Karachays, Akhaltsikhe and Crimean’, as well as the expat Turks living in Germany.