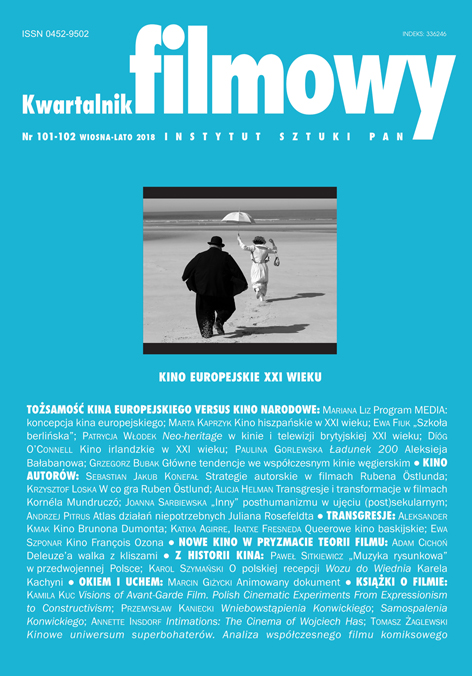 Summary/Abstract: In the article the authors look at how new Basque cinema – specifically that filmed in Basque language – has represented LGTB love and sex focusing on two films: “Ander” (dir. Roberto Castón, 2009), a love story between a farmer and his immigrant farmhand, and “80 Egunean” (“For 80 days”, dir. José María Goenaga and Jon Garaño, 2010), a romance between two elderly women who were friends in their adolescence. Agirre and Fresneda argue that gay themes are intertwined with traditionally Basque identity traits, especially those referring to the classical identity conflict between rural and urban identities, or even private and public spaces, symbolized by the “baserri” (the traditionally Basque farmhouse), a Basque symbol that plays a key role in both films.