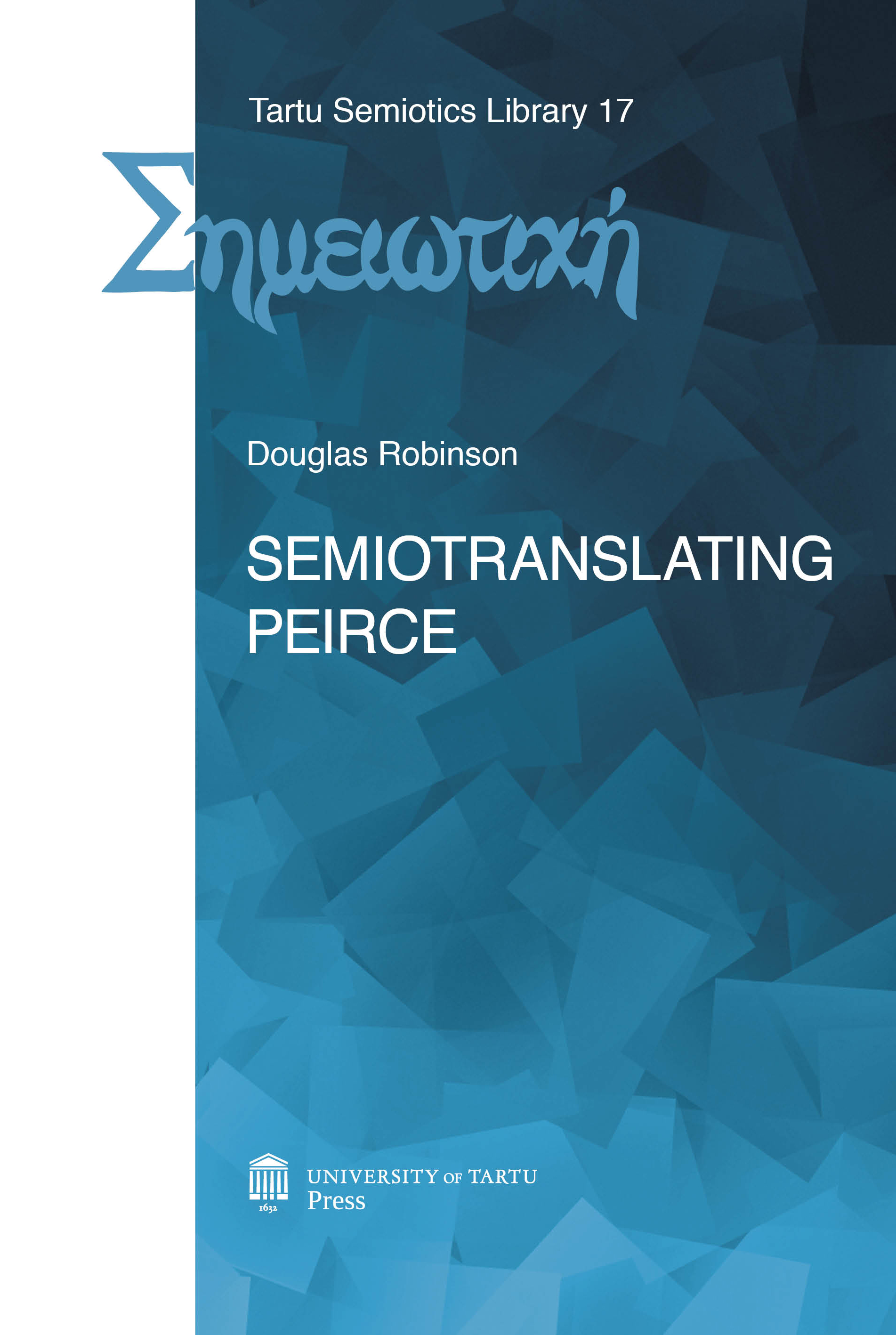 Summary/Abstract: So now, by way of complicating some of the questions raised in the preceding chapters, let us take one more pass through Gorlée’s writings on semio translation. At book length, as we saw in Chapter 1, they are three: Gorlée (1994, 2004a, 2012). Gorlée (1994) introduced the concept of semiotranslation at the very end, in the conclusion; the concept was not developed more fully until two articles (1996, 2003[1999–2000]) that were incorporated unchanged into Gorlée (2004a), titled On Translating Signs: Exploring Text and Semio-Translation; and it was developed further in Gorlée (2012), titled Wittgenstein in Translation: Exploring Semiotic Signatures.