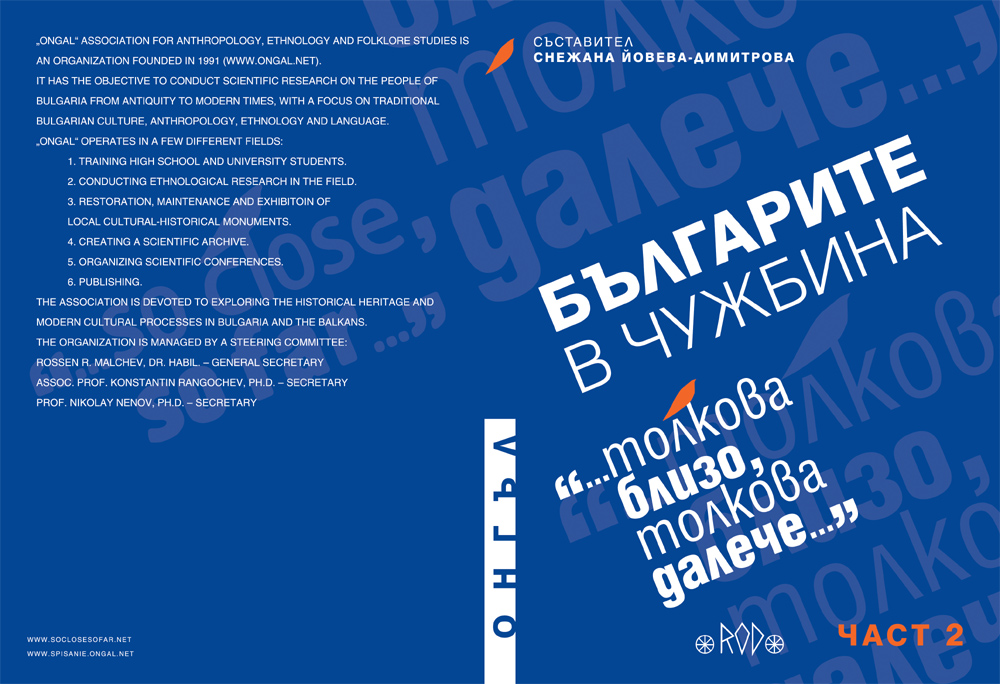 Summary/Abstract: This article deals with the role of the Orthodox and Protestant Christian Churches for the Bulgarian migrant community in Spain, summarizing that they have an important place in the rituality and festivity, but a limited im¬pact on their social integration. However, the relations between Orthodox and Evangelical communities are even normalized. This is due to the fact that both are immigrant institutions and this implies their secondary impor¬tance in the Society, leading to a minimization of the public opposition be¬tween them. An initial process of Spanishization of the practices exists as a form of cultural influence of the local milieu.