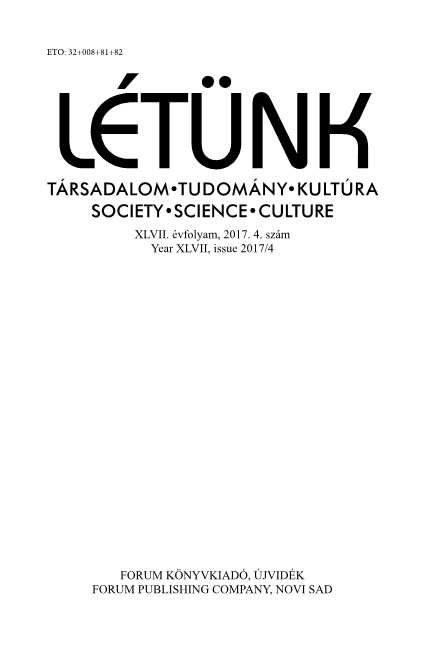 Summary/Abstract: The movement for the reformation of the Reformed Church, whose flagship was Sommerville, started in Edinborough, Scotland in the last quarter of the 19th century. The Scottish missionary went through several countries and proclaimed renewal. In 1888, he made a lowland tour in Hungary. On his way, he was assisted by severalwell-known former disciples (József Szalay from Nagybecskerek, Ferenc Kecskeméti from Békés and Mihály Révész from Túrkeve). The people becam ereceptivetore newal. At the turn of the 19–20th century, Hungary also felt that the Reformed Church was a waiting renewal. Young people became the flagships of change. After the First World War and the Peace Treaty in Trianon, various youth organizations developed insuccession, and new ecclesiastical board sappeared. The first youth organization was formed by the Christian Youth Association in the early years of the 20th century, followed by other ones (Gábor Bethlen Circle, Hungarian Reformed Student Associations, Scouting Movement, etc.). One of the most significant of these organizations was Soli Deo Gloria between the two world wars. Student organizations, apart from the fact that they regarded thes piritual renewal of the Hungarian Reformed Church as a very important activity, also delt withth esocial problems of the Hungarian society. The irsuggestions to solves ocialissues were closest to the views of folkwriters. Student organizations could operate in Hungary until the middle of the 20th century.