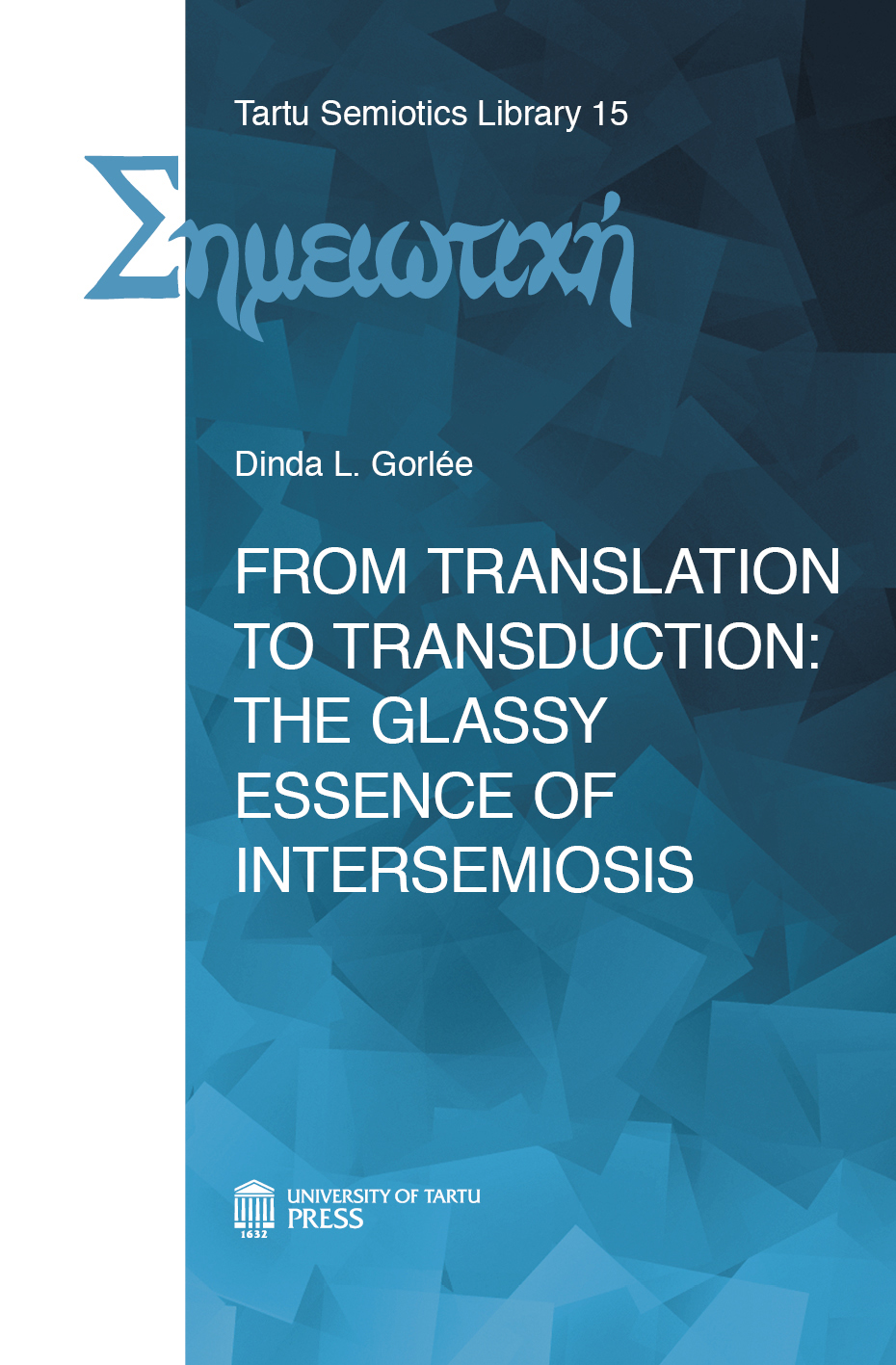 Summary/Abstract: Reviewing the theory of the first chapter via some practical examples reveals considerable information about the process of translation and the emergent types of “translation”. The notion of “amusement” suggests that the present objects or events can be turned into pleasant artifacts to everyone’s entertainment. The entertainment of “sacred” rituals aff ords the readers or spectators the factual but at the same time the intensely sensuous dream of the blissful illusion created by the objects d’arts in the audience. The public world, driven by the spectacle of fine arts, excites the admiration, wonder, and enchantment of the ritual festivity. The human and social interest of “amusement” comes from (and is filled with) the sentiment and speculation of Peirce’s primary idea of “musement”. Musement is the private conversation with one’s self, an auto-meditation described proverbially in Peirce’s “aesthetic contemplation, or that of distant castle-building (whether in Spain or within one’s own moral training)” (CP: 6.458). Both extremes of amusement and musement in arts intermingle the public imagery with the musing reveries of the actual person. The dialogue involves the three components of the sign, embodied in the spectator or listener, giving the beliefs or opinions about the qualities of the artwork.