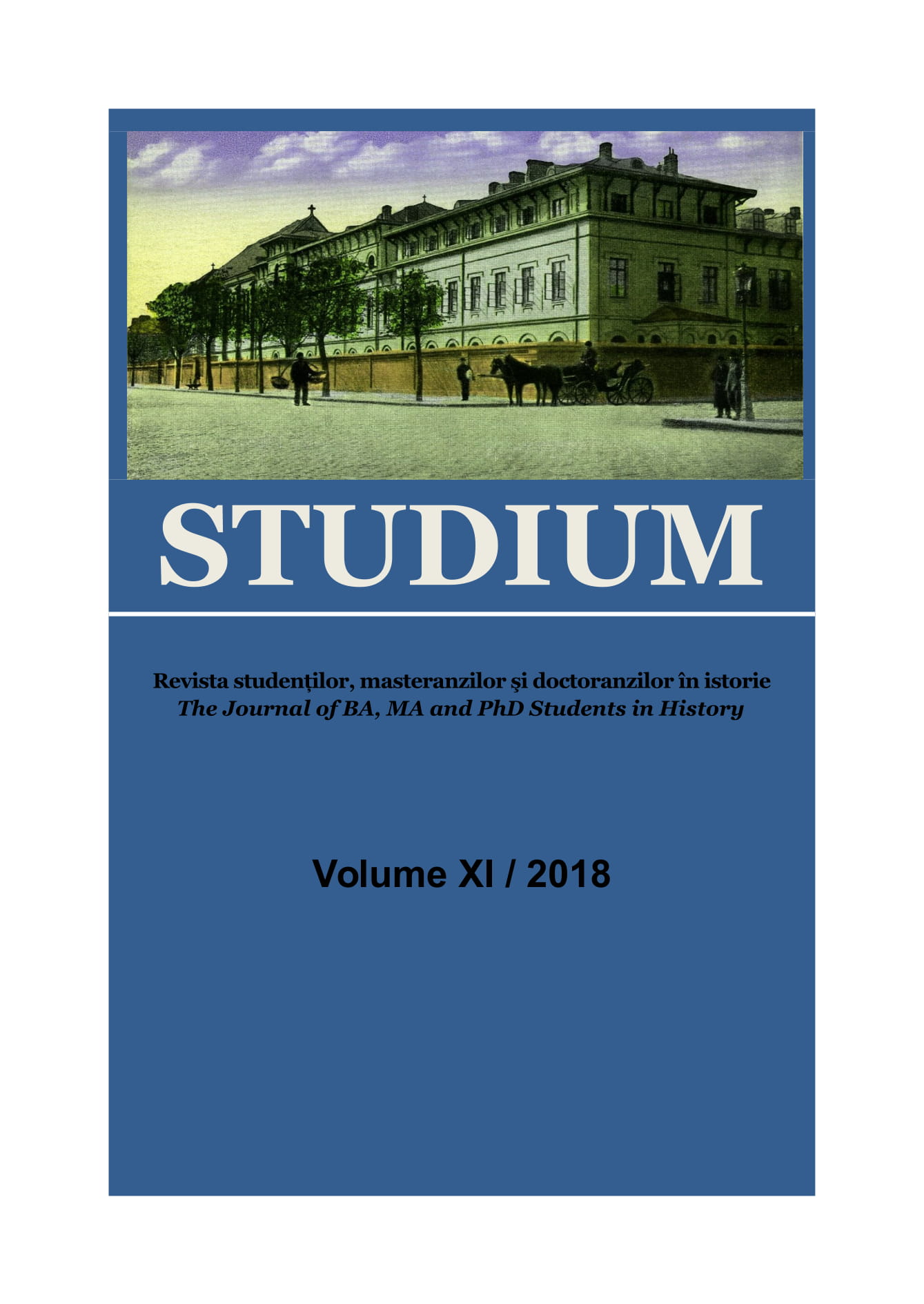 Summary/Abstract: This paper analyzes Romania's involvement in the settlement of the 1973 Arab-Israeli crisis. The Yom Kippur war, as this conflict is also known, gave the Bucharest government the opportunity to undertake a series of steps aimed at demonstrating to the Arab states that Romania could be an extremely valuable partner in starting the Arab-Israeli peace process. With the outbreak of hostilities, Romanian diplomats made considerable efforts to mediate negotiations between combatants as well as to ensure the two belligerent camps of the Romanian Government's entire willingness to support a viable solution that would meet the demands of all parties. Romania's interests in resolving this new crisis were dictated by several aspects: on the one hand, Bucharest officials were motivated to empathize with the Arab cause because of the oil embargo imposed by the Arab states. This situation was very important, given that at that time the Romanian state was dependent on oil imports from the Near East. On the other hand, Nicolae Ceausescu's desire to obtain „the most favored nation clause” from the United States began to take shape in light of a balanced approach of the Romanian government towards both sides involved in the conflict. At the same time, both the Arab states and the Soviet Union - who criticized Romania's decision not to break relations with Israel as a result of the Israelian aggression in 1967 - now saw the Bucharest government as the only one capable of creating a bridge between the two camps in order to put them at the negotiation table and to find a solution to ground a lasting peace in the Near East.