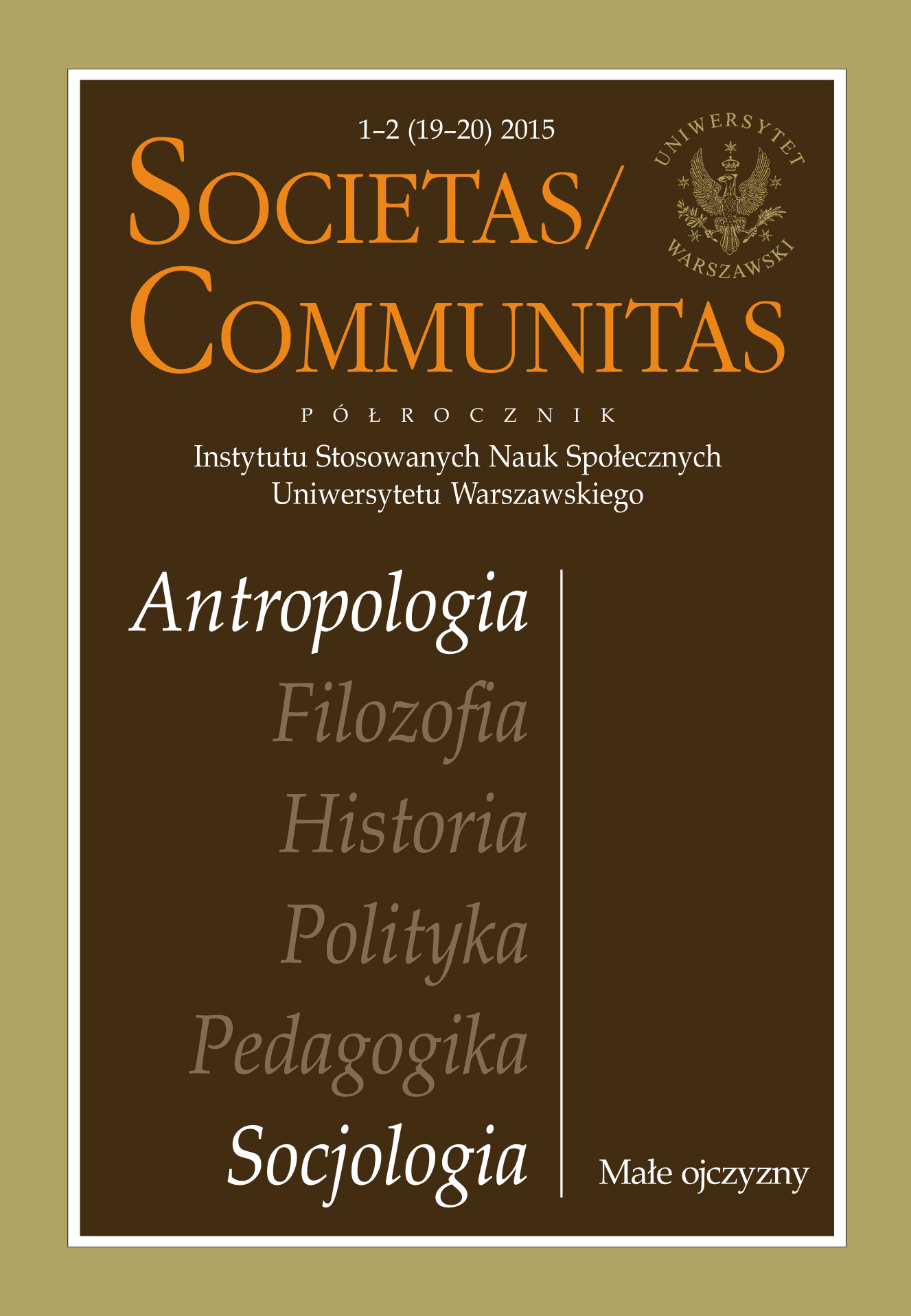 Summary/Abstract: Between 1993 and 2000 Micha‡ Bogus‡awski directed the execution of hisown project in Polish Television Channel 2s Documentary Department: a series of documentary films, Little Homelands. Over 180 documentaries weremade, portraying people engaged in the life of their local milieus: villages,towns and regions. From the beginning the goal of the working team was tosupport the efforts of those local communities whose actions were meant tomaintain traditional bonds and values, and cultural identity, while at the sametime respecting and understanding other social groups and national and religious minorities. This series, deriving from the idea of animating local culturalheritage, proved one of the most valuable set of programmes in the history ofpublic television in Poland (TVP). In October 2013, during the conference LittleHomelands in the Holy Cross Mountains, filmmakers, cultural activists andrepresentatives of academia initiated discussion regarding how to save the workof Micha‡ Bogus‡awski and his team, as well the possibility of resuming theproduction of documentaries in the series. The conference was attended bymembers of TVPs Board of Management and Polands National BroadcastingCouncil (the KRRiT).