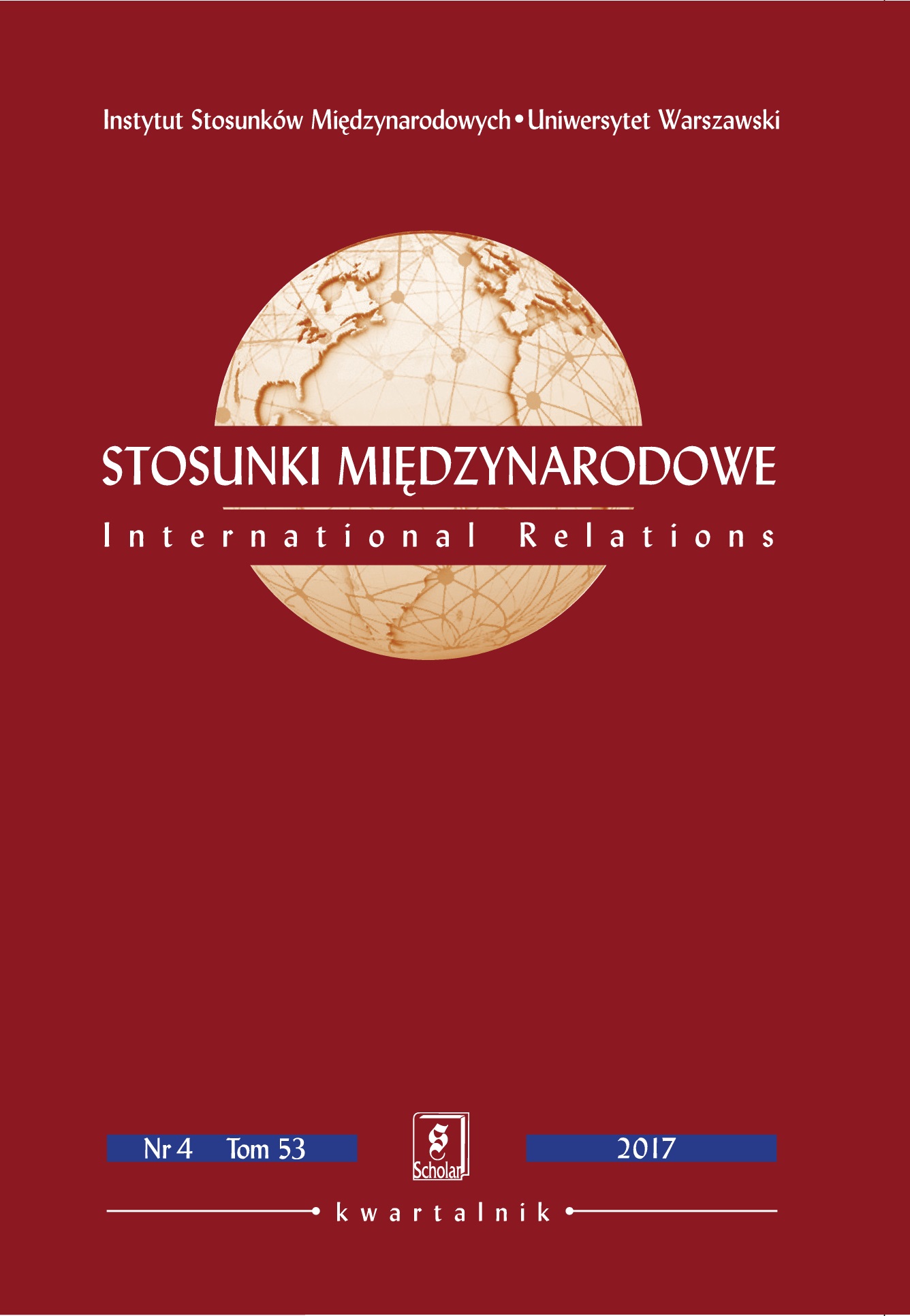 Summary/Abstract: An overview of books and academic journals allows one to come to the conclusion that scholars have taken note of and analysed the role of religion in international social relations more or less since the end of the Cold War, that is since the 1990s, particularly after the Al-Qaeda attacks of 11 September 2001. Events of key significance to the world order in recent decades have also become a pretext for giving more attention to religion. This is not a coincidence. International relations as a discipline is still searching for its place in science. Driven by the ambition of constructing global visions and theories, it must first of all transcend its original Eurocentrism and hence encounter religion and religiousness, among other things. The author of the article sees a need for an interdisciplinary approach to the study of the international reality as well as going beyond positivist research methods. She outlines the origins and development of international religious demographics and addresses the problem of including religion in international relations literature. She claims that although much is already being written on the subject, we are still at the beginning of the road. The challenge is worth taking up; on the one hand, it forces scholars to look beyond the boundaries of their discipline, and may significantly impact its identity on the other.