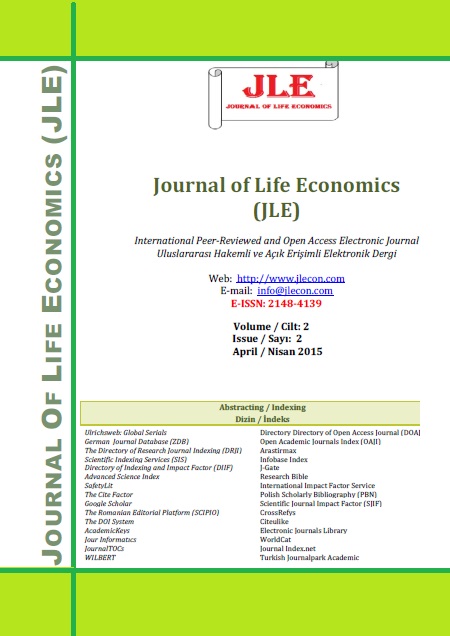 Summary/Abstract: Since independence (1960s), African countries are regularly animated by crisis (political alternation, ethnic conflicts, tribalism, wars, coup d’états). These plagues that consume African society have serious impact on the economic growth of these countries, and diversely affect neighboring countries known for their relative stability. Thus, the purpose of this study was to evaluate the impact of political crises in Central African Republic (CAR) on the Cameroon health performances. We used Nafziger crude mortality model based on famine, conflict and population displacement. The econometric analysis of the model shows a strong contribution of the critical political situation in CAR on the degradation of the health state of people living in Cameroon. Several reasons justify this argument: the influx of refugees from one country to another and the dissemination of diseases amplified by the precariousness of their living condition on the Cameroon territory. This proofs that political instability in Central African Republic (CAR) negatively affects the health state of the Cameroonian population.