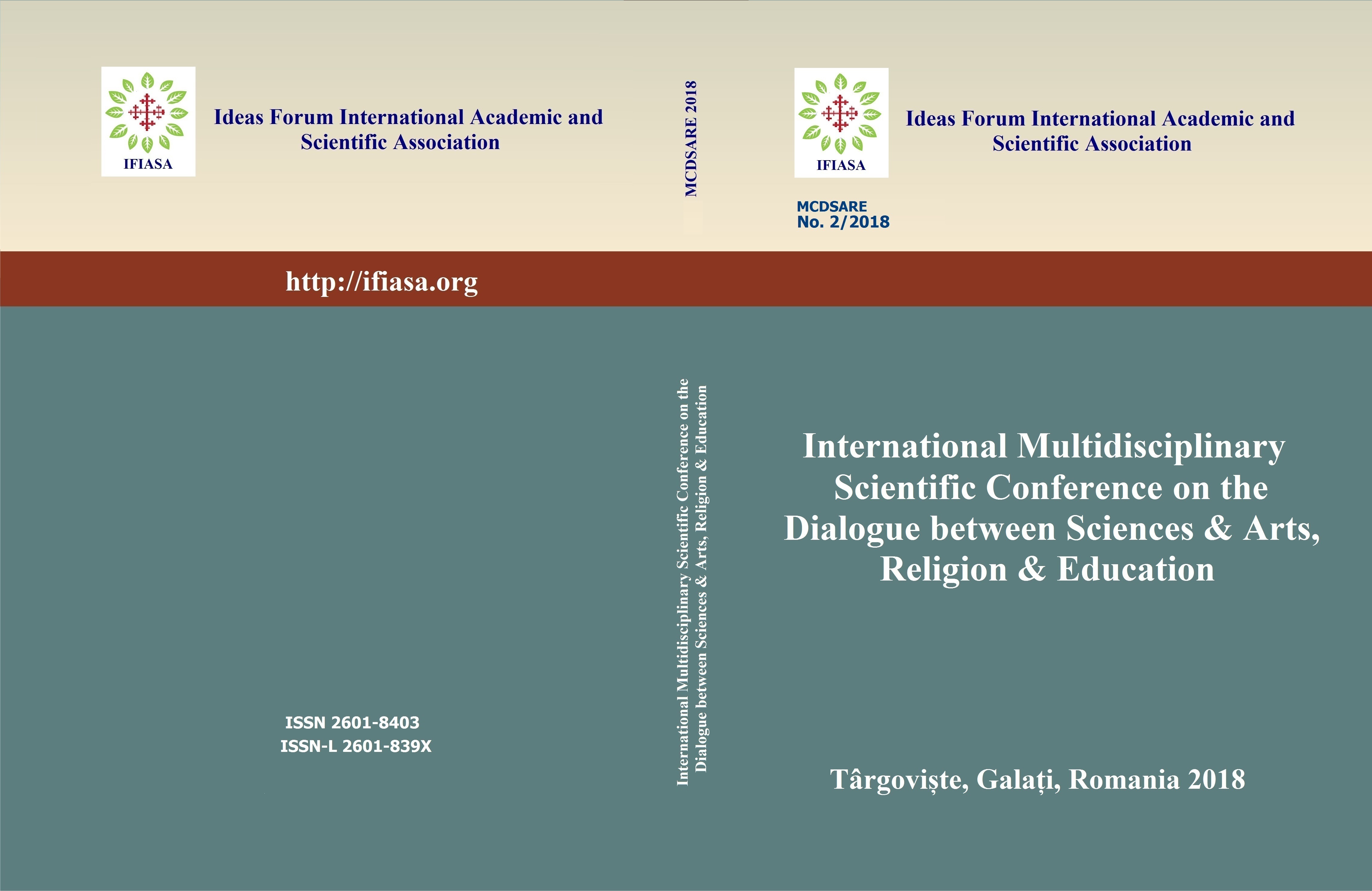 Summary/Abstract: Starting from the general view that collocations represent one of the most important tools that speakers can use in communication in order to manifest their linguistic and cultural identity, the present paper aims at demonstrating that teaching collocations should not be limited to highlighting their linguistic specificity, but should also take into consideration pointing out their cultural markedness. Moreover, since collocations are agreed to be restricted according to the context in which they are used, teachers should consider gradually moving from practicing collocations in general contexts to practicing collocations in specific contexts meant to raise the learners’ awareness of the various identities they may acquire when using such fixed lexical patterns. If emphasis is laid on both the linguistic and cultural specificity of collocations and on the possibility of using them according to a certain identity which is envisaged, learners may become more aware of how important the correct and appropriate use of collocations is in both their native language and in any foreign language they might learn. As a result, learners are likely to pay more attention to collocations, to use them more correctly, thus developing their native and foreign language - collocational competence.