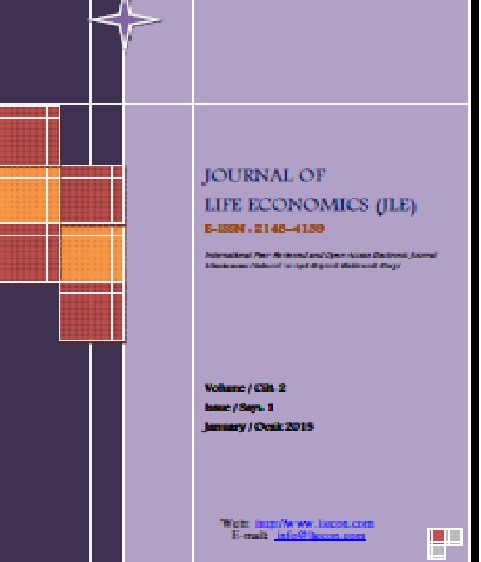 Summary/Abstract: Unlike physical goods, intangible goods are the goods which cannot be touched. Due to fast growing information technologies, the share of intangible goods within total consumption increases gradually. From image and sound files stored and sold in electronic environment, to software and from a large number of security programs to cell phone prepaid minutes, many goods are examples of intangible goods. The rapid emergence of these intangible goods has found place itself in the definitions of “economy goods” and “public goods” in the economy literature. In the early textbooks of economics, “the economy good” was defined as a visible, tangible, transportable and divisible physical entity which is produced to satisfy human needs”. This definition has been replaced in the recent textbooks by the new definition that “the produced “things” which can satisfy human needs”. Although the word “thing” seems to represent the physical presence of the economy goods, in reality it points out their storability. In addition, storability releases the economy goods from time constraints differently from service goods. The cases, in which the intangible goods exhibit public goods behavior, are discussed in the light of the concepts of “publishing knowledge” and “production costs” in the literature. Another aspect of this debate emerges as patent and copyrights as well as international arbitration issues. In this study, the necessity of a new definition for “good” (disabled good) will be discussed in the light of the debate around the question that “whether an intangible good can be used alone?” This debate will be pursued on the theoretical ground which is provided by the general definition of good and fundamental properties of intangible goods.