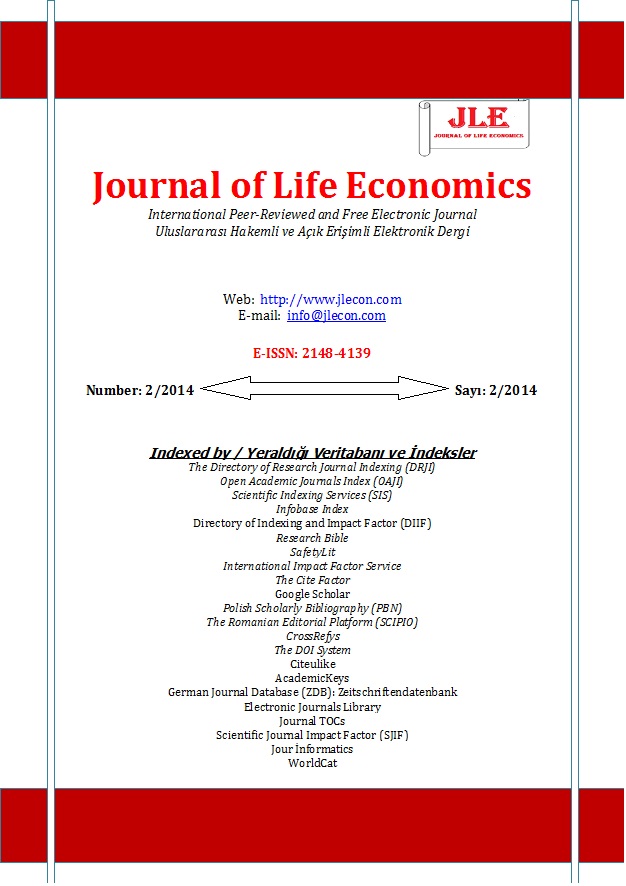 Summary/Abstract: This paper assesses the importance of infrastructure availability in the host developing country in increasing its attractiveness for overseas investors. I also take into account market size, economic development, macroeconomic stability, regional and income groupings, ability of the people to speak an international language and access to sea. Using annual data for a panel of 90 developing countries over the years 1980-2007, I found that consistent with the prediction of the market size hypothesis, population is found to have a significant positive effect on inward FDI. Sound macroeconomic management proxied by exchange rate and economic development have plausible significant effects on FDI inflows, whereas, high inflation signalling economic disorder deter foreign investors. Infrastructure availability measured through telephone-density positively influence overseas investors location choice. Though, it is sensitive to alternative proxy measures but robust with respect to specification of the estimating model. Language and geographic location dummies confirm that foreign firms prefer Anglophones, and are reluctant to invest in South Asia, MENA and Francophone countries. A significant time trend is also witnessed.