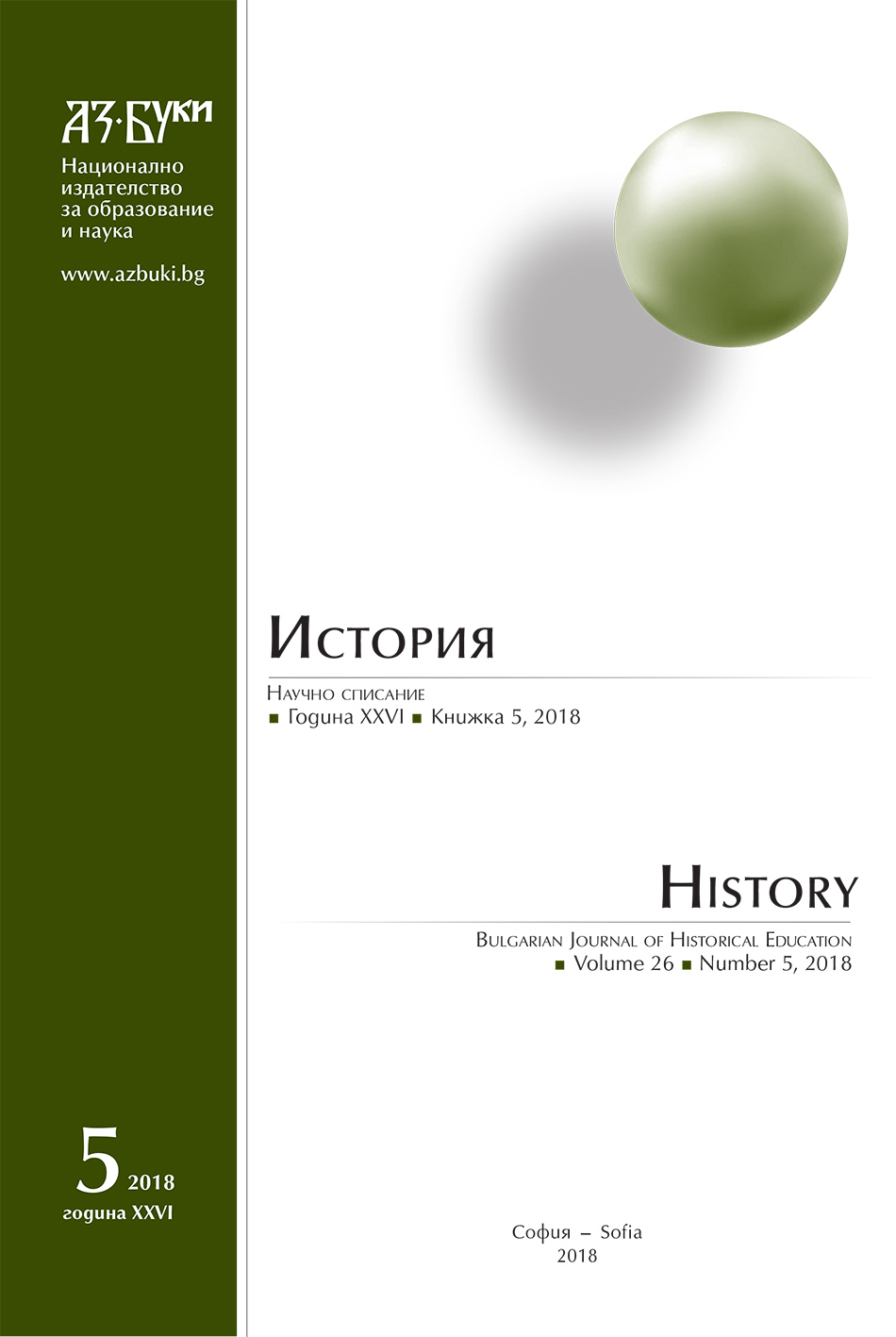 Summary/Abstract: The growing demand for information in the 19th century significantly influenced the popularity of the press in Europe. This process also included Polish lands, and its effect was the formation of numerous newspapers and magazines. One of them was newspaper “Czas” (“Time”) printed in Krakow, addressed to the conservative part of Polish society in Galicia. This professionally prepared newspaper informed the Polish readers about events that took place in the world and in Europe, and at the turn of 1885 and 1886, devoted a great deal of space to the unification of the Principality of Bulgaria and Eastern Rumelia.